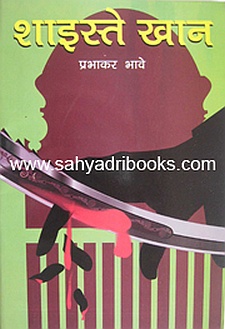 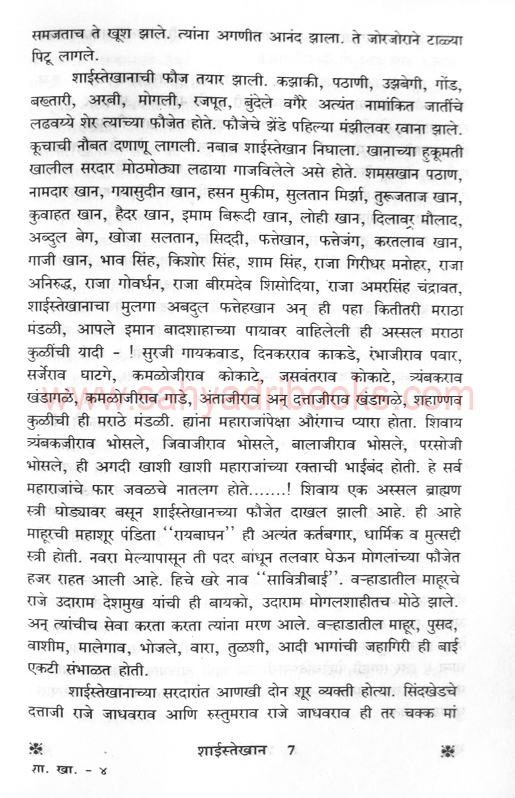 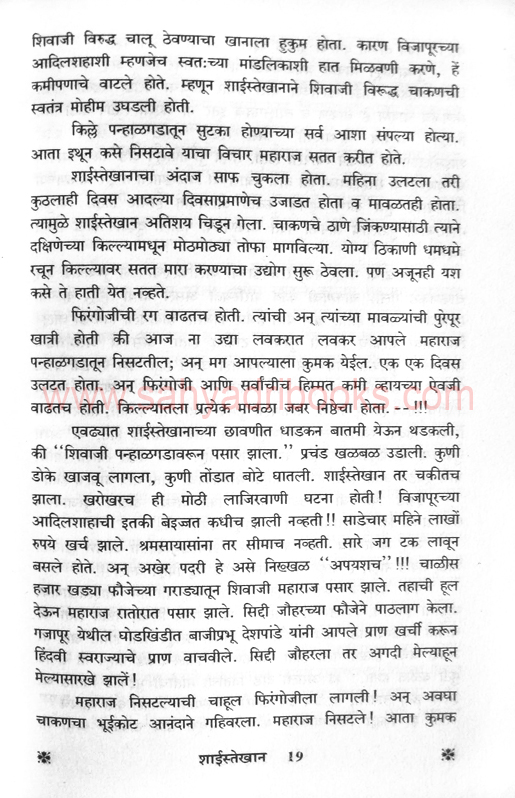 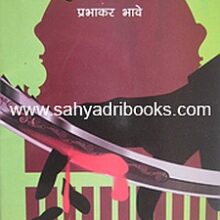 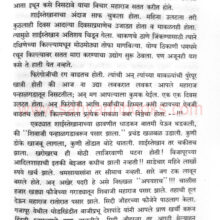 Author Prabhakar Bhave sketches out character of Shaistekhan, a mughal soldier and relative of Emperor Aurangzeb known for his courage and bravery. He was known for his tact and bravery in the battle of Chakan where the tact used by him worked well when he defeated Marathas in this battle. Later Shivaji Maharaj also hit his pride and self-respect of Shaistekhan which made him leave Pune region with the incident at LalMahal in Pune.