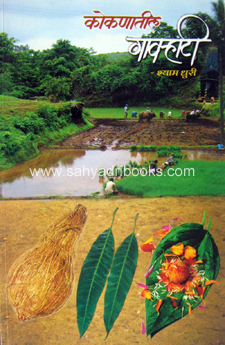 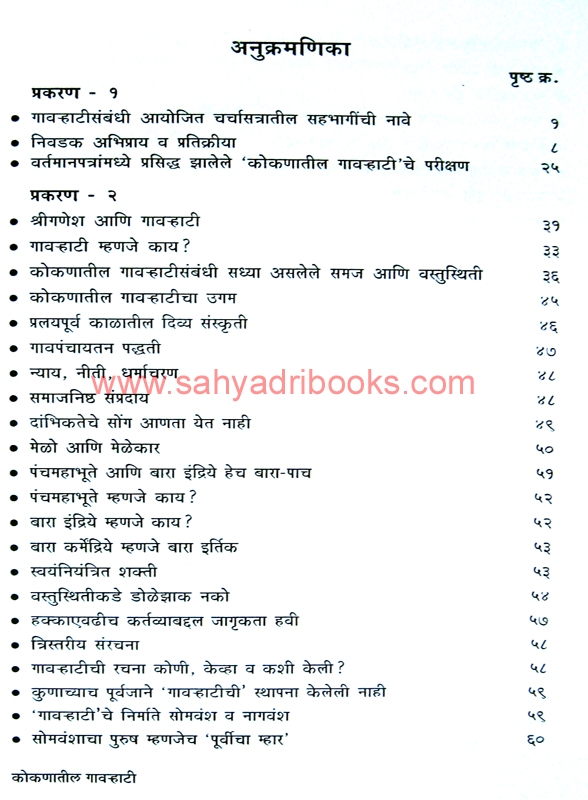 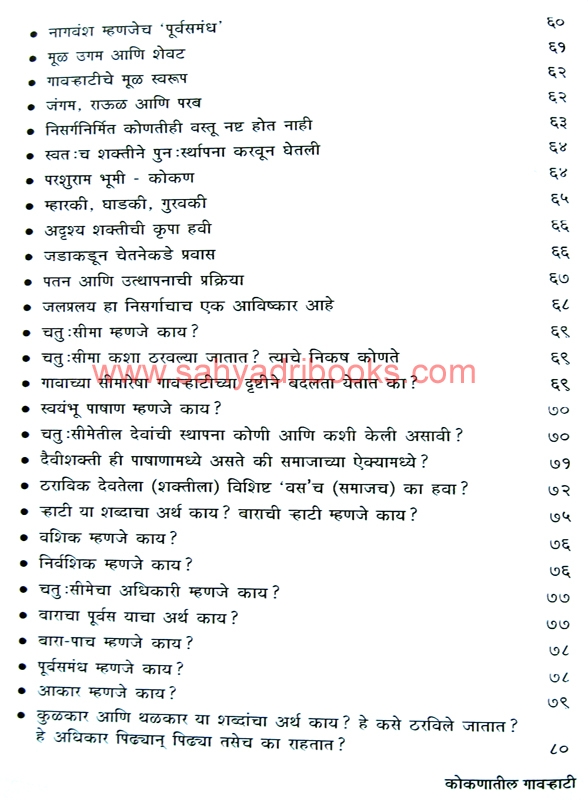 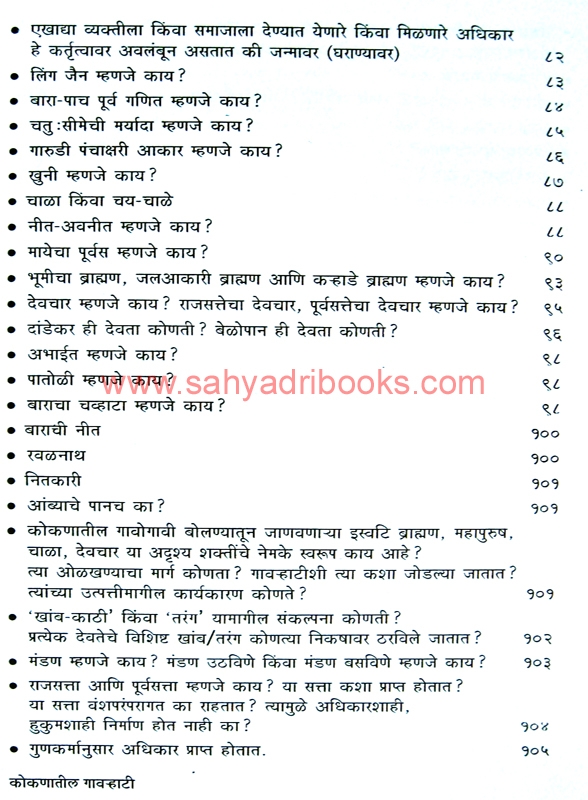 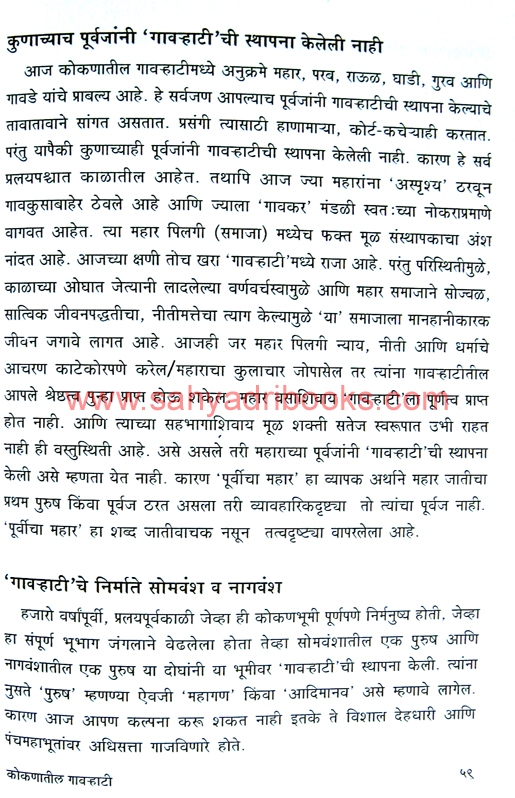 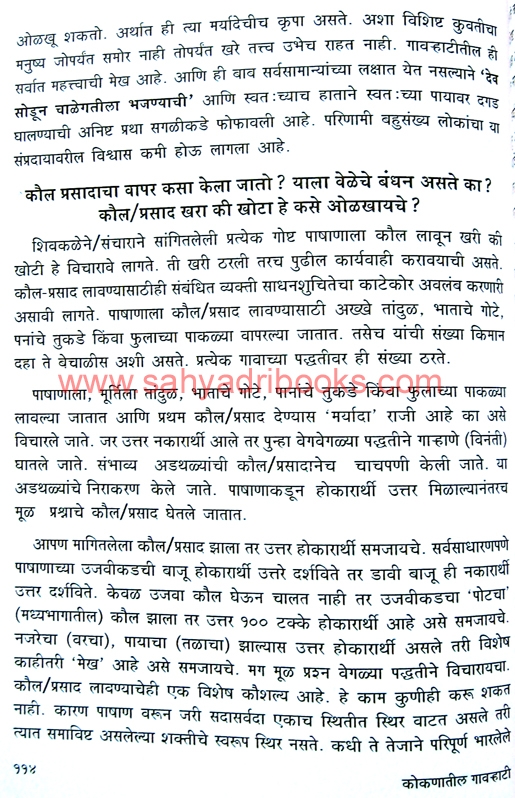 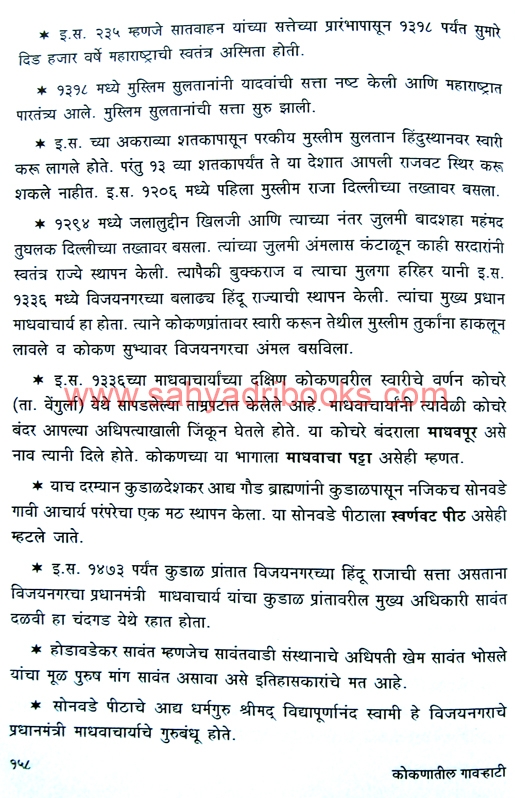 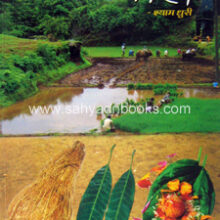 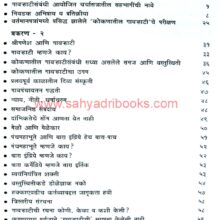 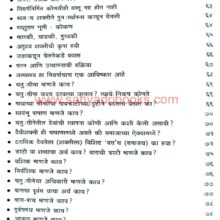 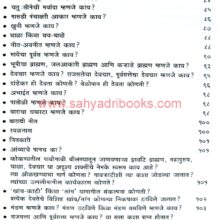 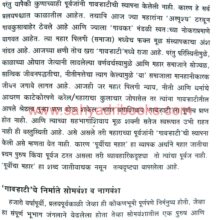 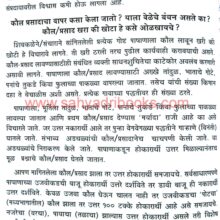 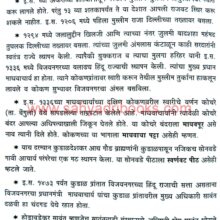 Gavrhati means a class of group composed by gods and goddesses. Konkanatil Gavrhati book is the first of its own kind. In this book, the author Shyam Dhuri has mentioned the meaning of Gavrhati, various views and opinions about Gavrhati in the konkan region and the actual facts about the concept is also given. It depicts that Gavrhati can be called as a specific relation of the living beings in a particular village and the spiritual beings positive Gods and negative Ghosts. The existence of the concept of Gavrhati in Maharashtra is from Ratnagiri, Chiplun to Pedne in Goa. Author explains with examples, as Gavrhati is not a false traditional belief. Even in todays world, one can test its existence, but should have reliable behavior, trust and outward attitude. Author gives proper detailed description of the concept of Gavrhati and also the traditions allied to it. The people who had been practicing Gavrhati for ears, will know this book which tells the various aspects of the concept for the first time only.