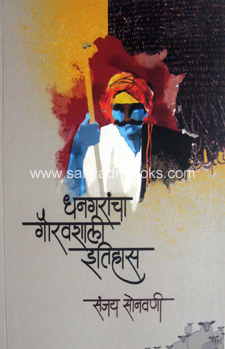 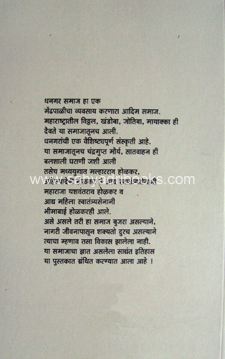 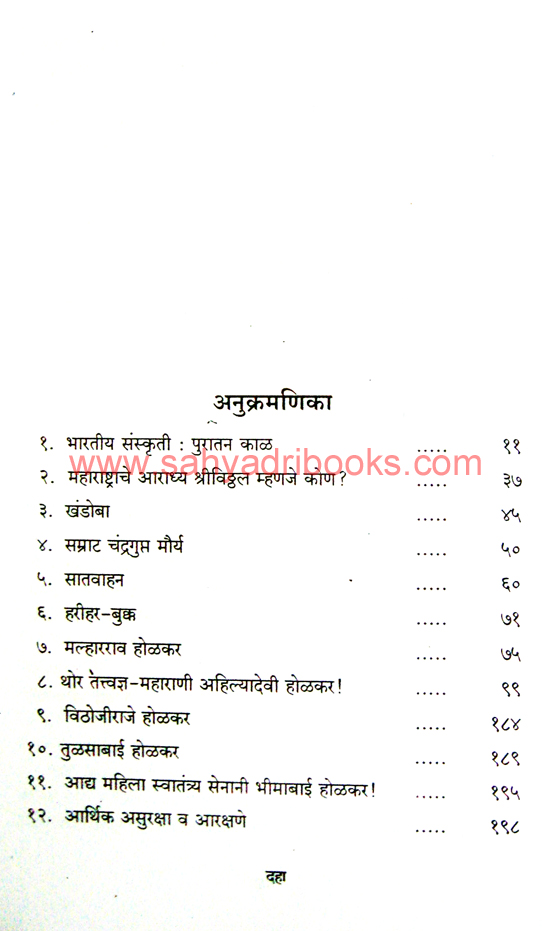 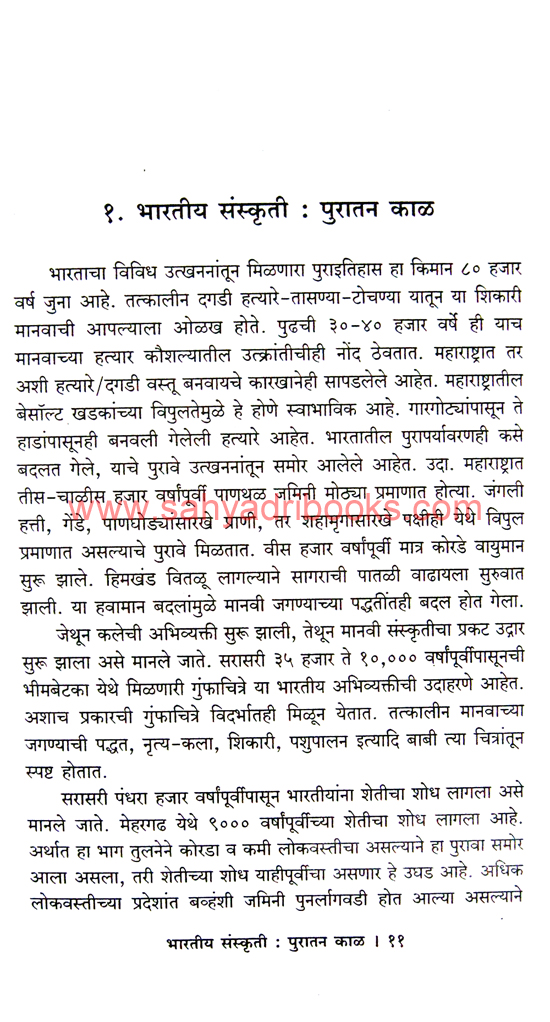 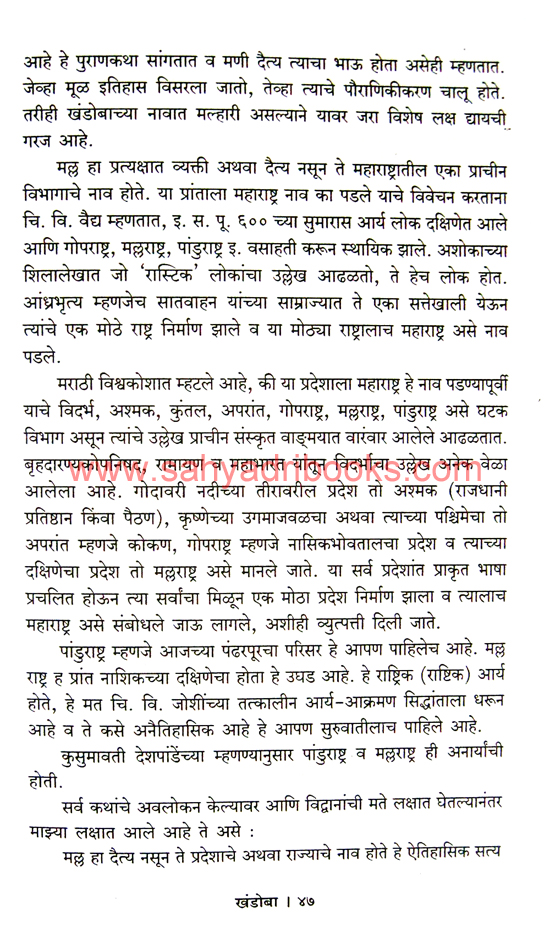 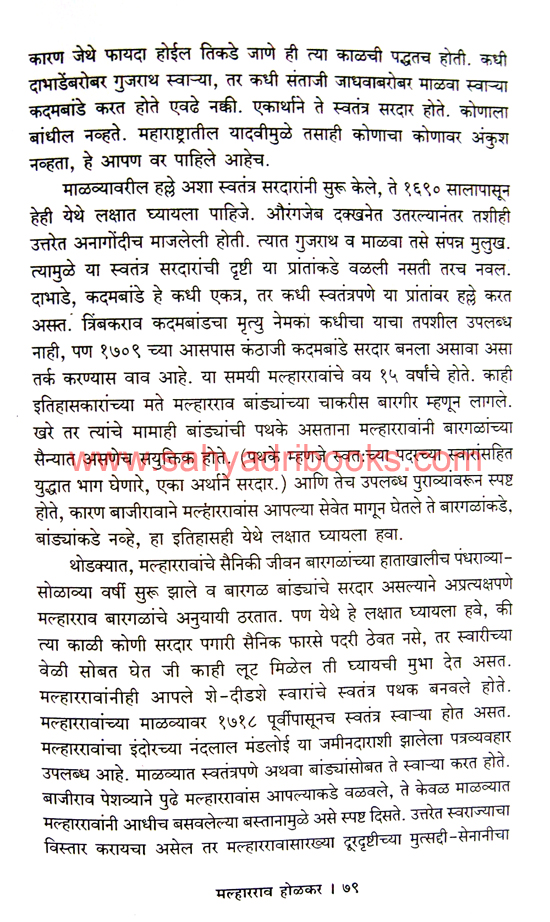 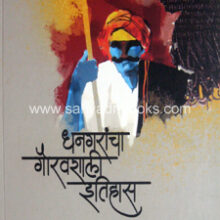 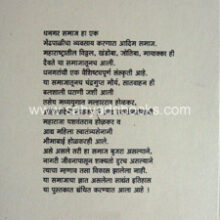 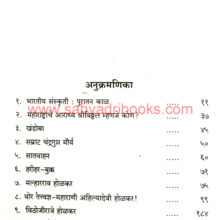 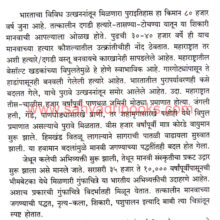 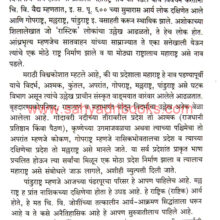 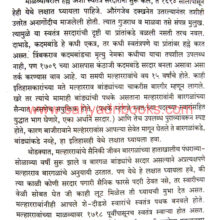 The history of Dhangar goes back as far as ancient period. Pastoral culture is the second and most important stage in the development of human culture. Maurya, Satvahana, Yadav, Holkar emerged from this community. The Mauryan dynasty ruled over the whole of India. The Holkar dynasty made an independent mark in North India in the eighteenth century. Bhimabai Holkar, Ahilyadevi Holkar was the woman independent fighter. All this glorious history is presented in this Dhanagarancha Gauravshali Itihas book by Sanjay Sonawani.