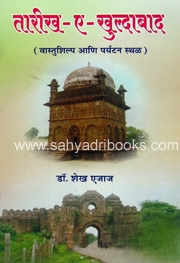 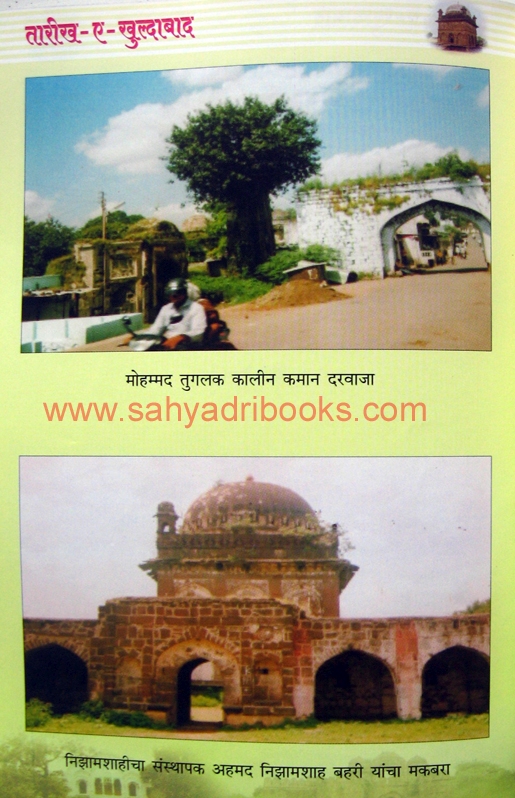 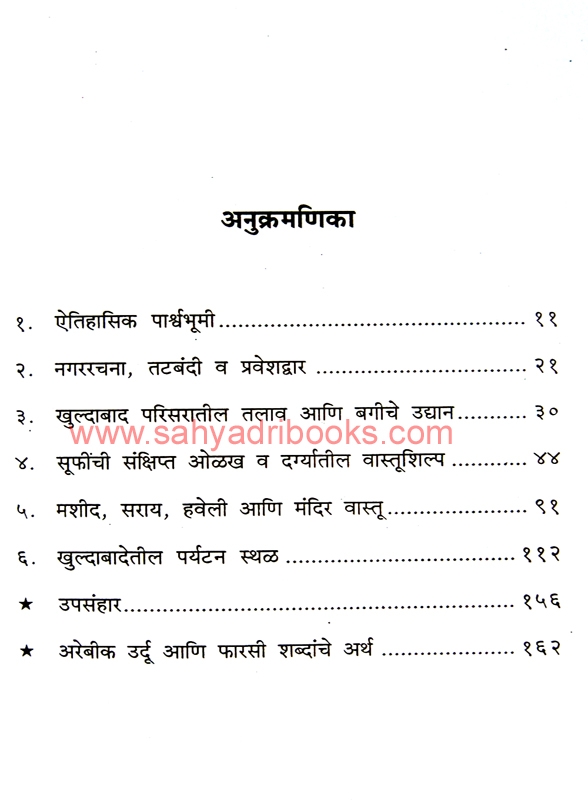 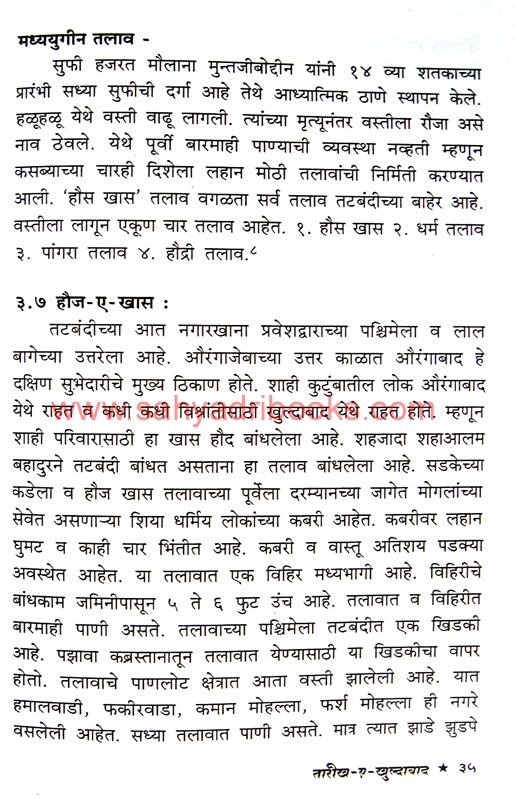 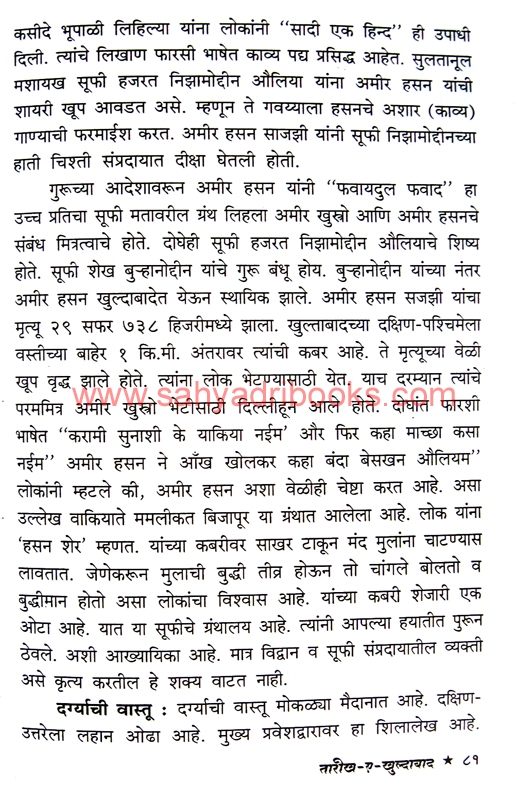 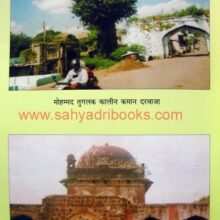 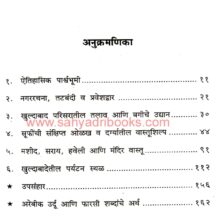 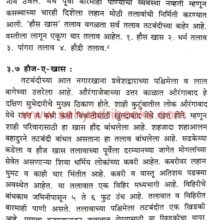 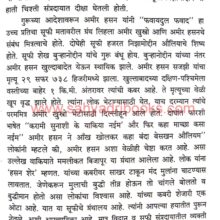 Tarikh-E-Khuldabad – This book is written by Sheikh Ejaz Munshi mia. Khuldabad is a city and a Taluka of Aurangabad district in the state of Maharashtra. Initially it was known for garden of paradise. It is known as the Valley of Saints, or the Abode of Eternity, because in the 14th century, several Sufi saints chose to reside here. Ancient and medieval structures are given in this book along with its history.