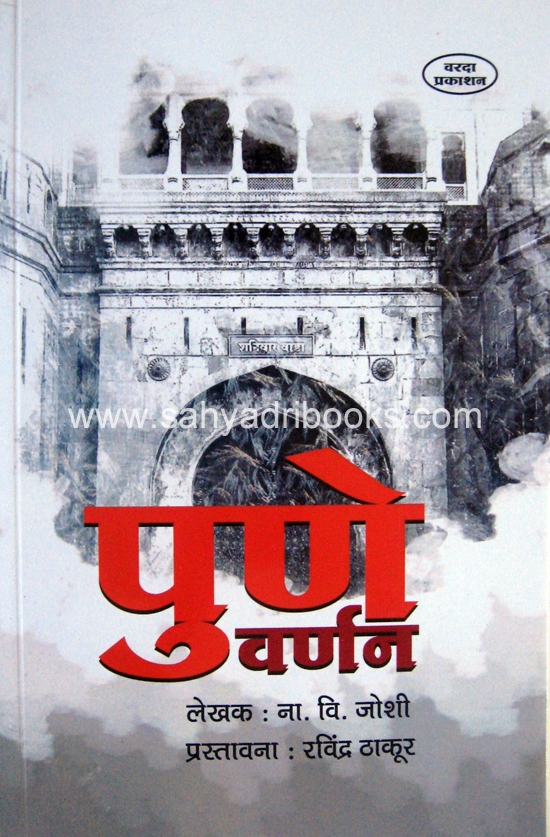 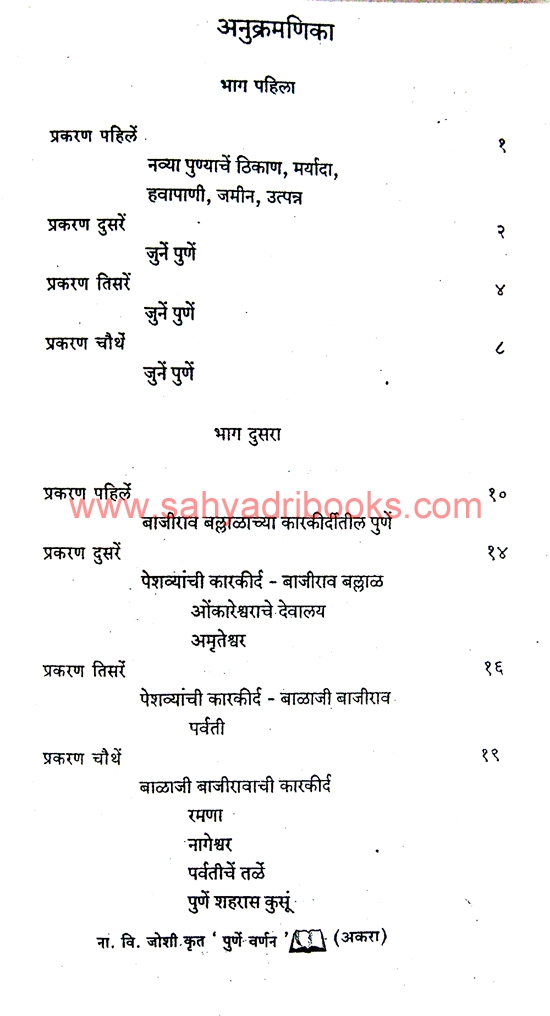 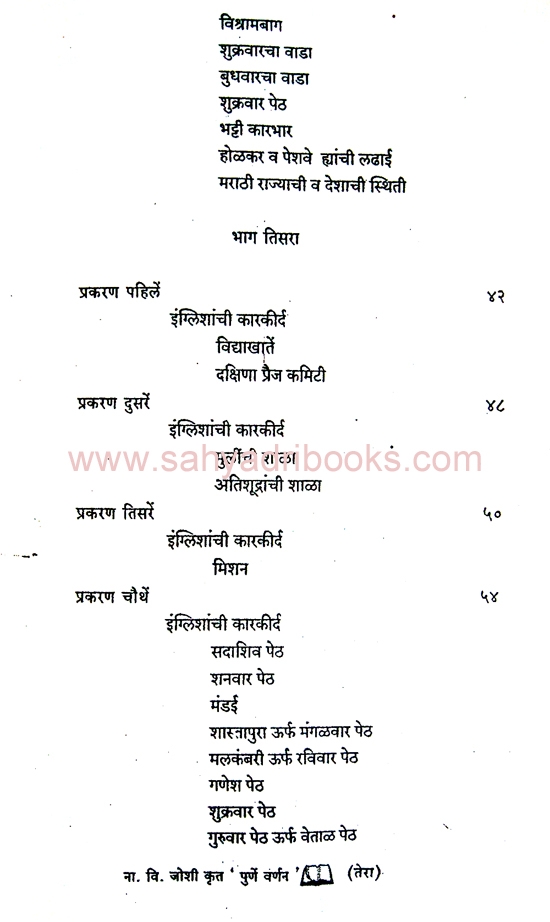 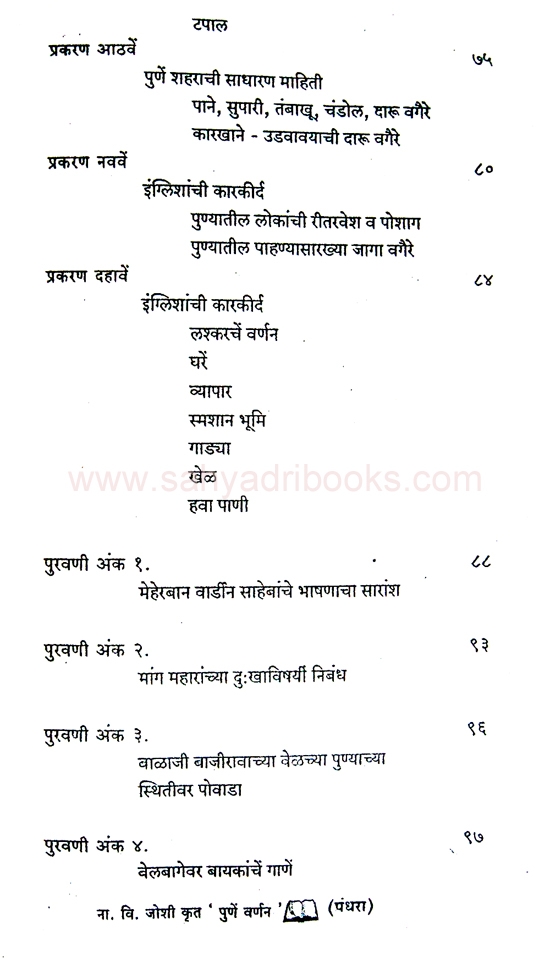 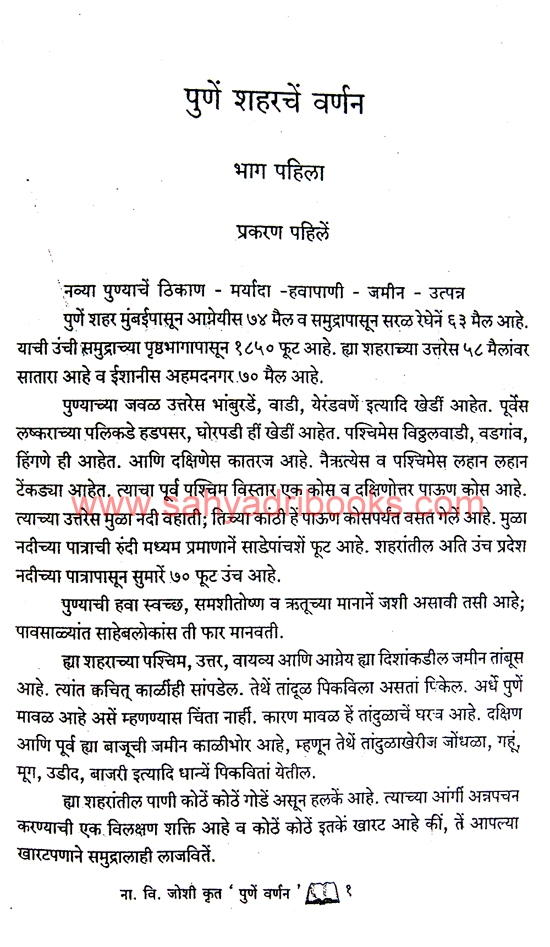 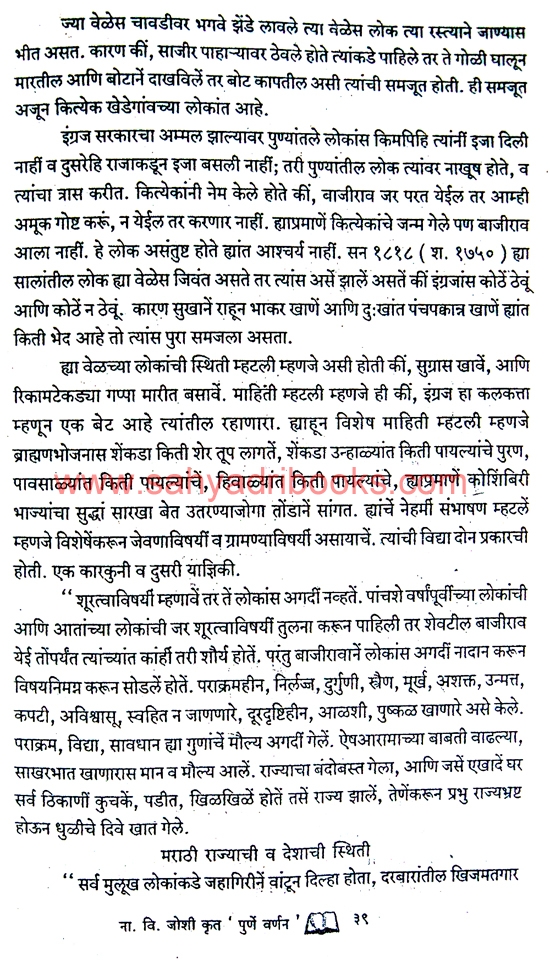 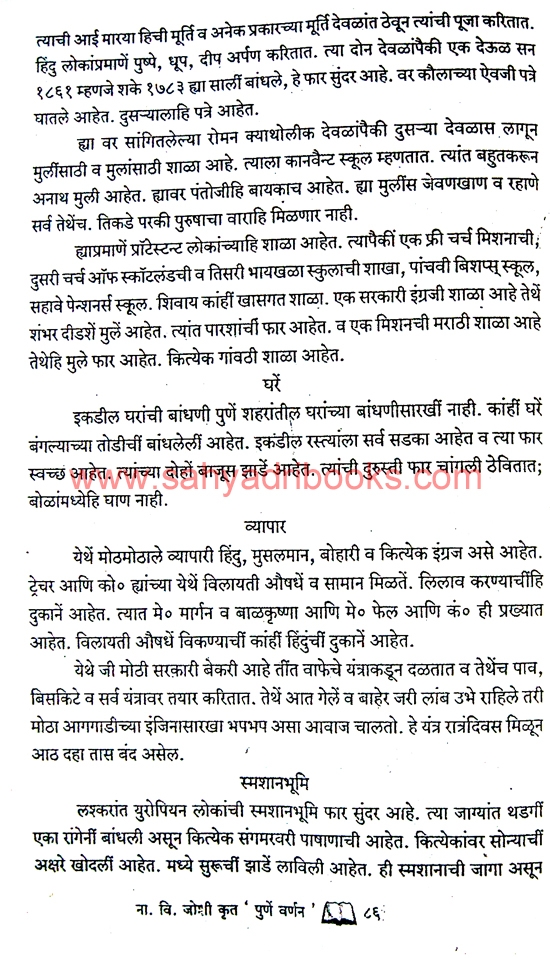 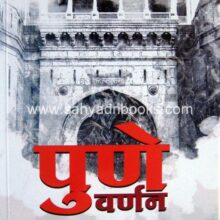 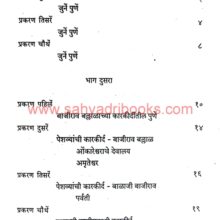 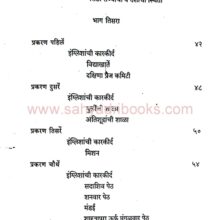 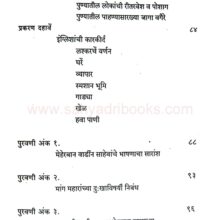 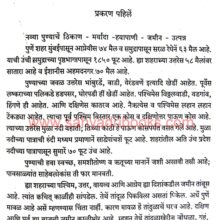 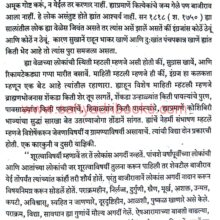 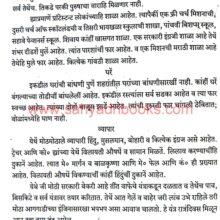 This book is written by Na. Vi. Joshi. He wrote history of Pune in 3 parts. In first part, Pune city before Peshwe era while in second part Pune city in Peshwe era and in third Part British period in Pune city has been described.