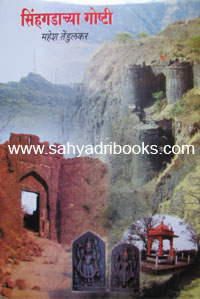 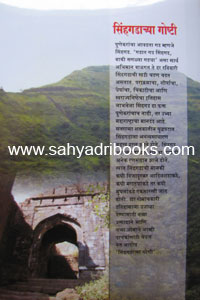 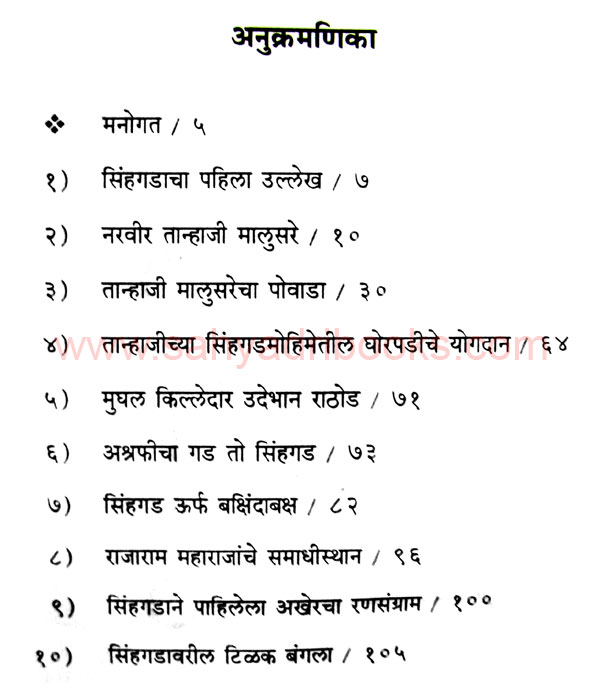 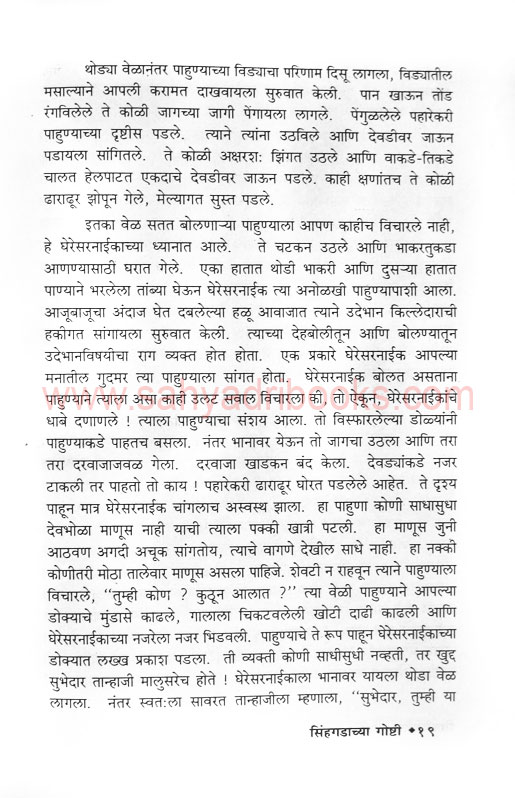 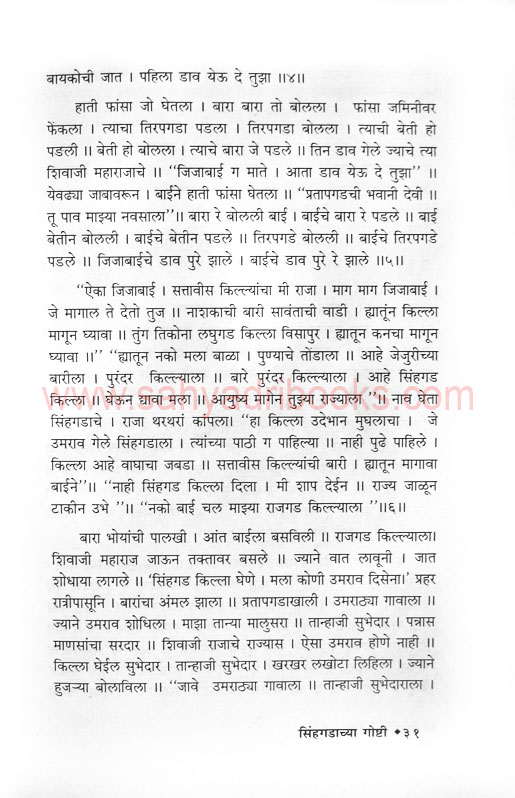 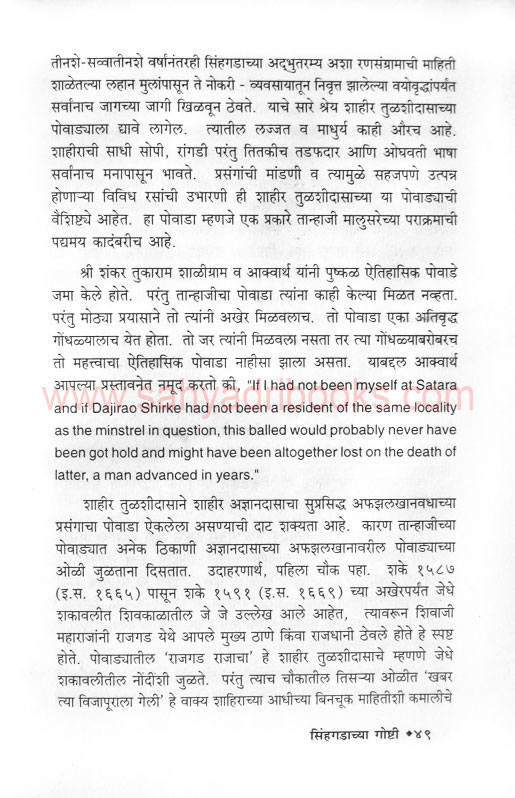 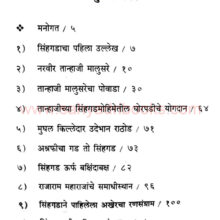 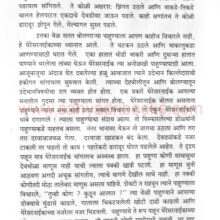 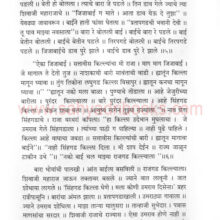 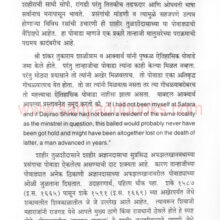 Sinhagad Fort has been a prominent tourist spot for all the puneites as being in the proximity if the city widely accessed over the weekends. Author Mahesh Tendulkar proclaims that this fort which reveals the witness of the bravery, courage, persistence and loyalty from the historic incidents held is the pride of not only Puneites, but also of the whole Maharashtra.
This fort gained special importance after the various battles happened on this fort. It had immense importance as also its ownership would be temporarily with the Marathas, the Mughals or Adilshah.
Giving due respect to the significant history of fort Sinhagad, author describes the interesting stories like event history of the fort, brief heroic performance of Tanaji Malusare. Song on Tanaji Malusare referred as ‘powada’ Short intro of Udaybhan Rathod, events related to the fort Sinhagad. Thus these stories show the immense importance of the fort Sinhagad giving idea of the influential history of the fort.