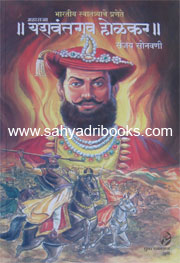 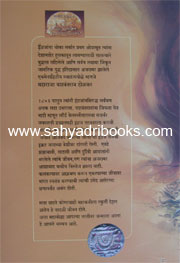 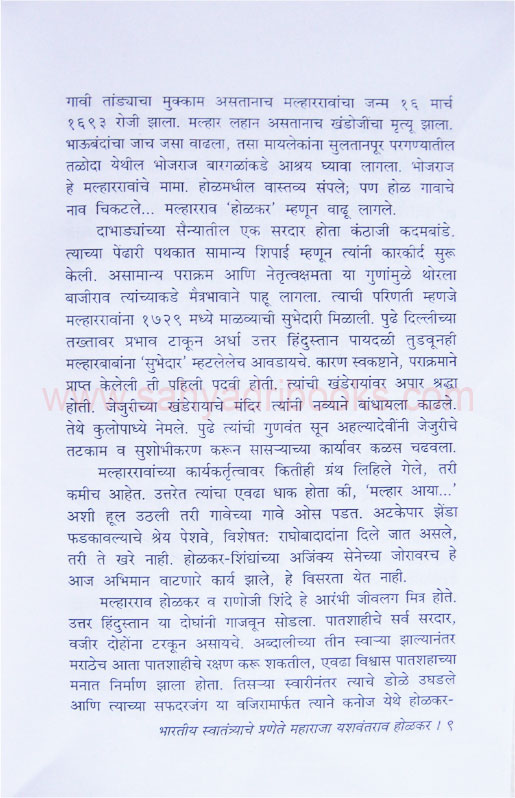 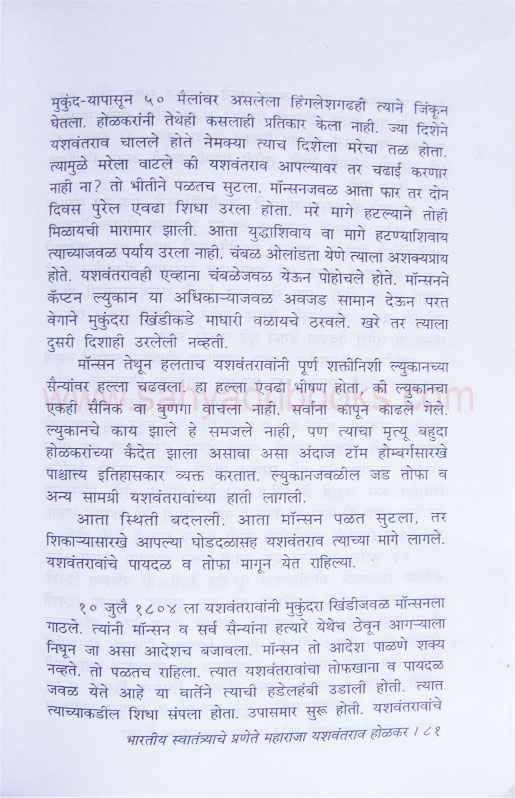 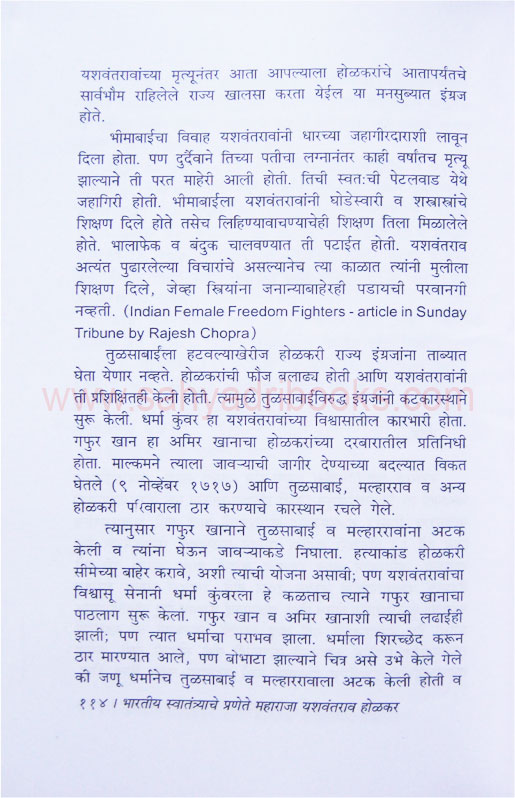 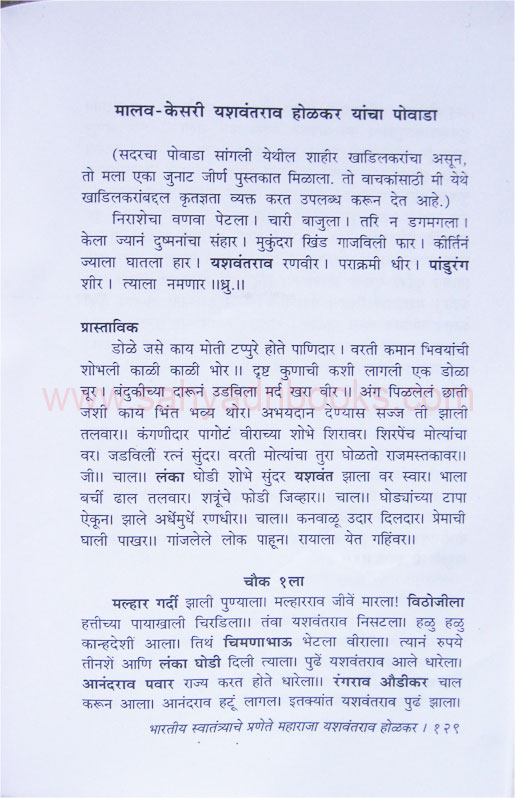 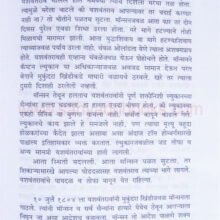 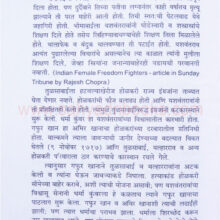 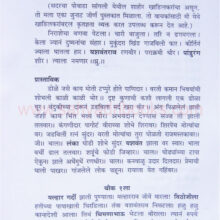 The book is a character sketch of Maratha warrior Yeshwantrao Holkar. he was the undefeatable warrior till end. Mostly, he is not mentioned in the historic books in detail, so is an account of his bravery and deeds in the current book. Just like Napoleon, Yeshwanteao Holkar was enemy of the British. In the war-front, Yeshwantrao Holkar had defeated the British for eighteen times.