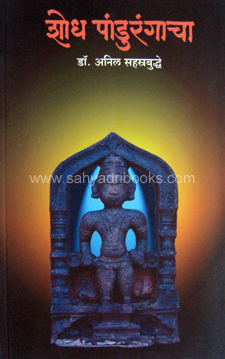 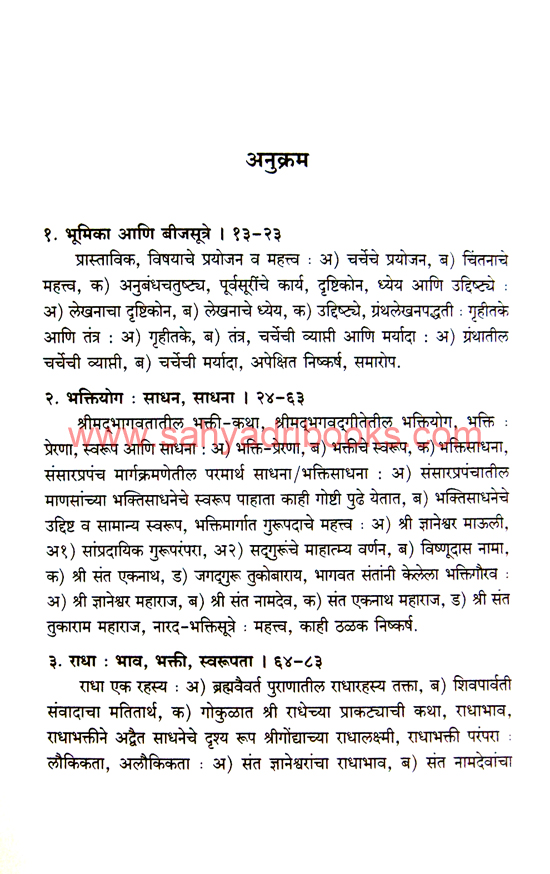 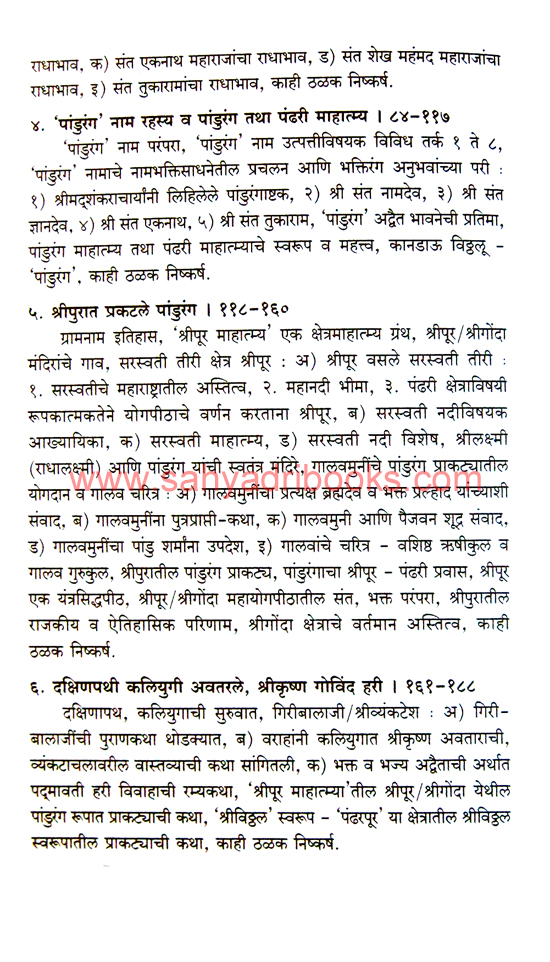 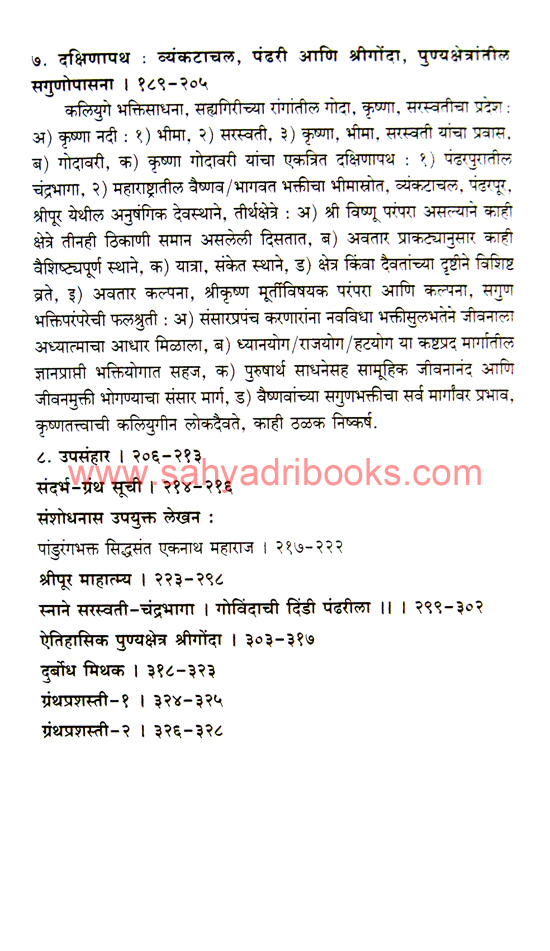 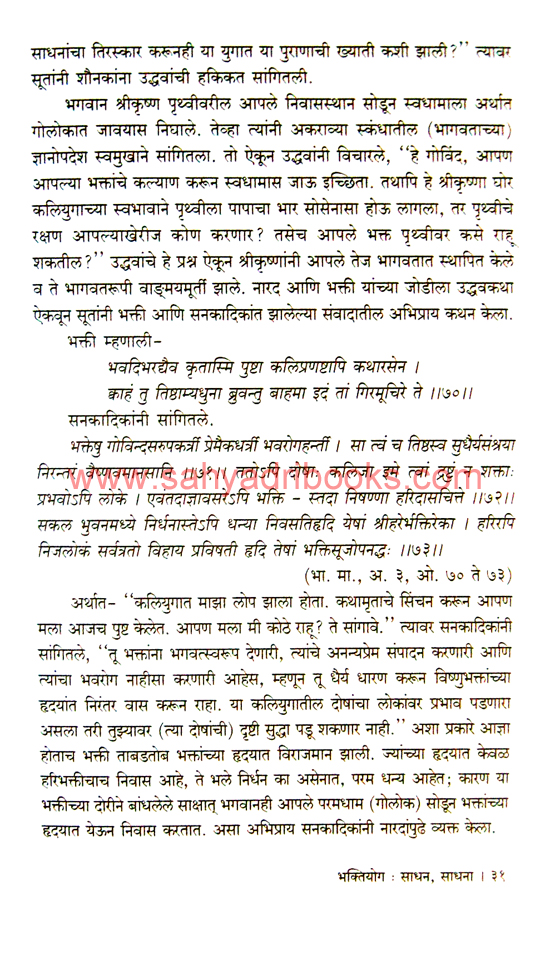 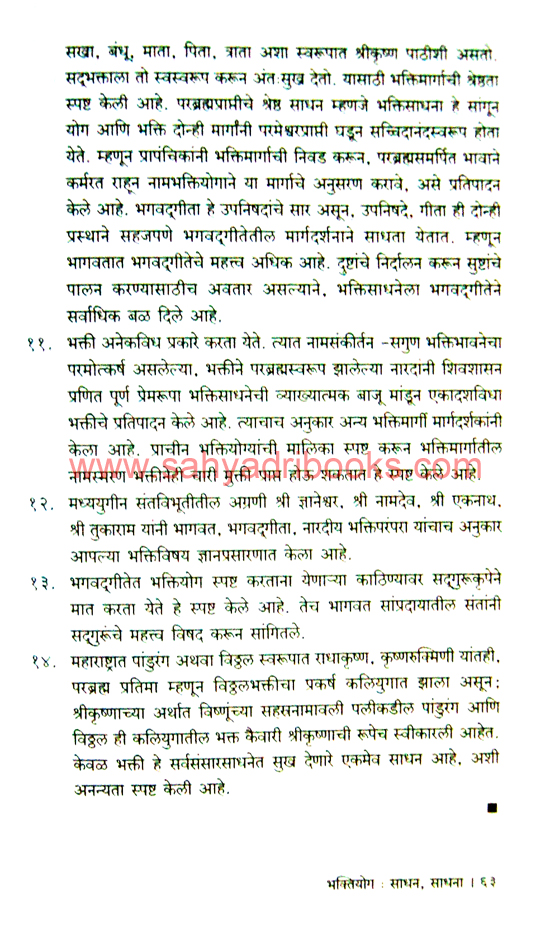 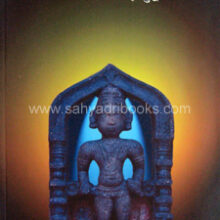 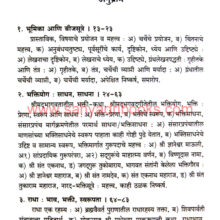 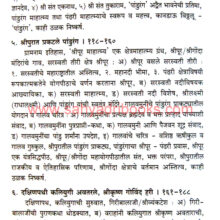 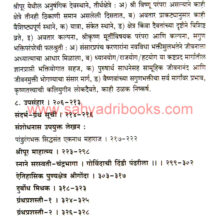 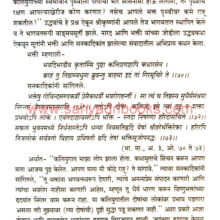 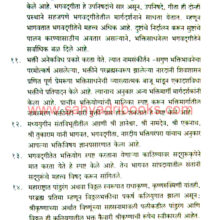 Sri Vitthal has been known by various names, sometimes with love and devotion, sometimes with faith and sometimes with tradition. Pandurang is one of those famous names. Where did the name Pandurang come from? There is a lot of curiosity about this name in and outside the denomination. Anil Sahasrabuddhe, a well known historian has given history of Pandurang in this Shodh Pandurangacha book. At the same time, the incarnation journey of Lord Vishnu in Kali Yuga as Sribalaji, Sripandurang and Srivitthal is also explained.