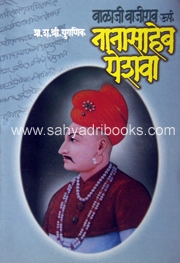 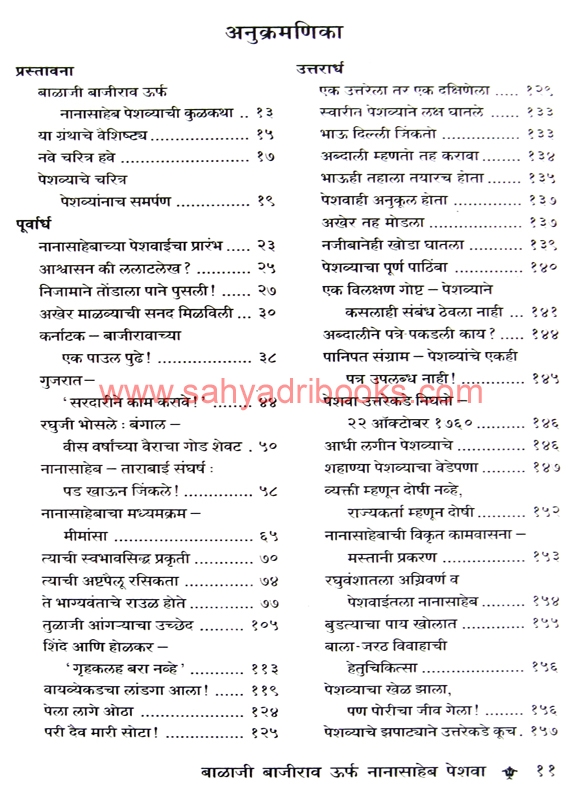 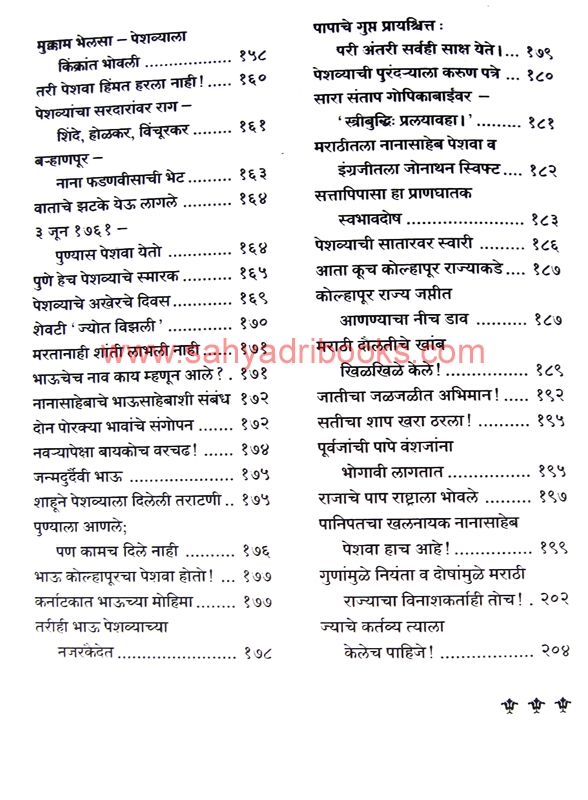 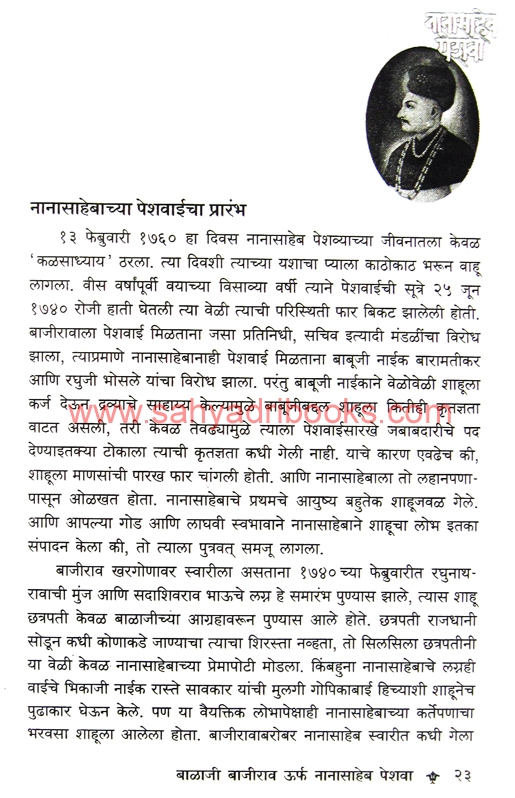 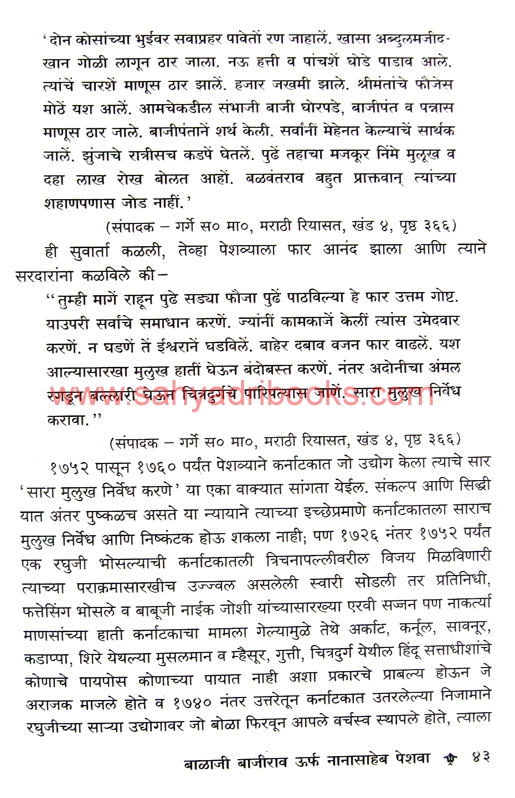 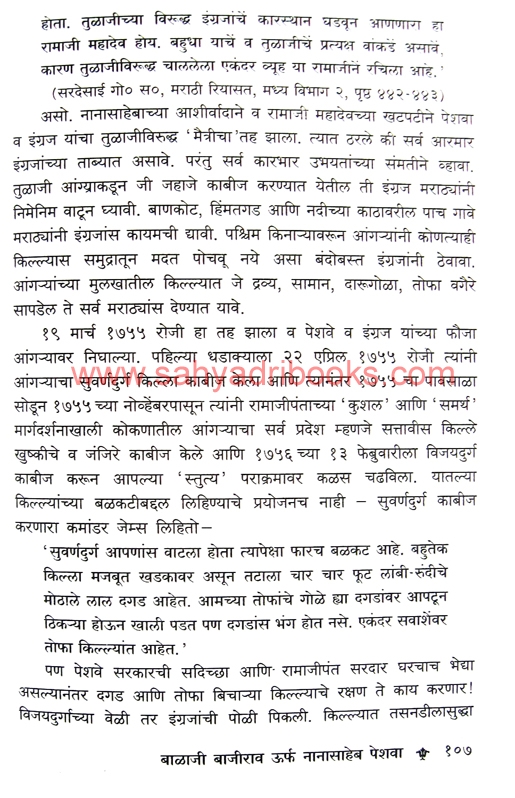 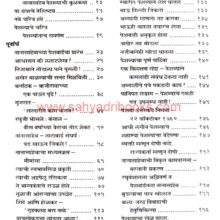 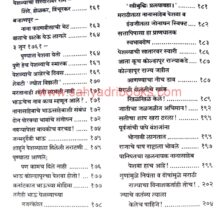 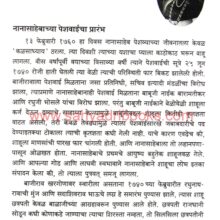 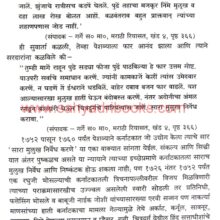 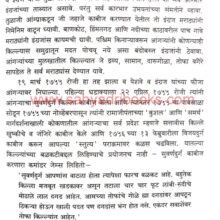 This book contains History of Balaji Bajirao alias NanaSaheb Peshwa during the period 1721 to 1761, written by Shri. S.S. Puranik. In his period Marathi Empire was spread from Delhi to Shrirangpattan and from Bangal to Gujrat. Third Panipat battle happened during his period.