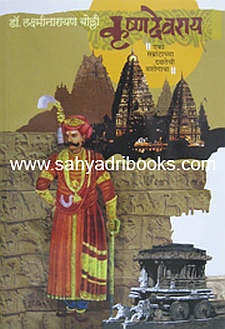 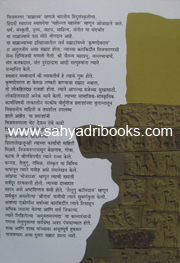 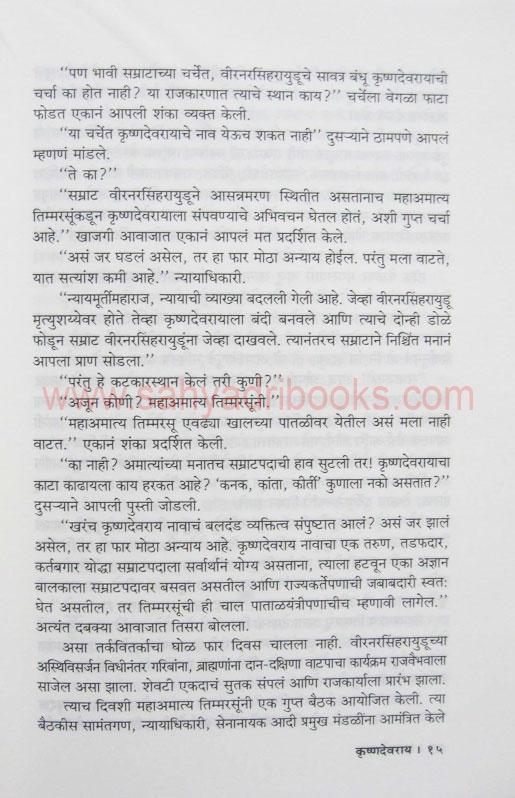 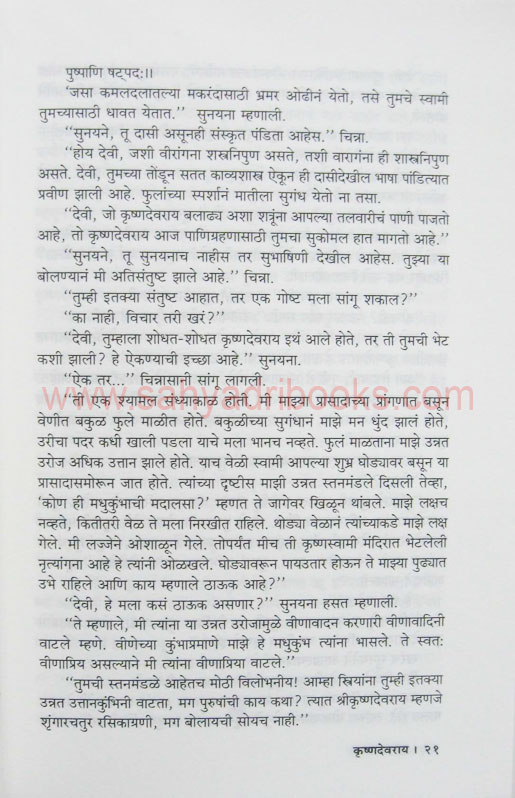 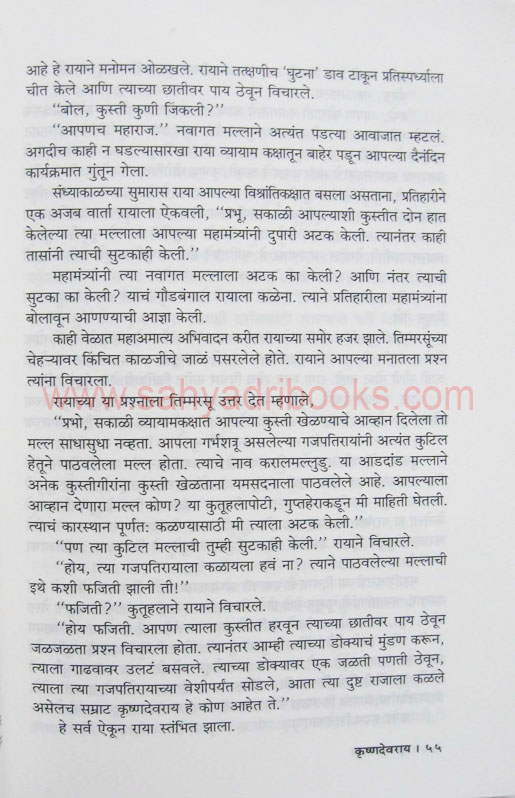 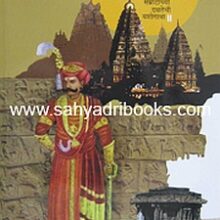 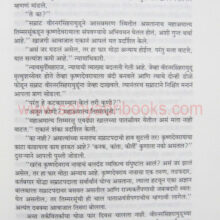 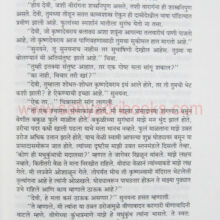 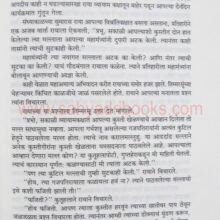 Krishnadevaraya was an emperor of the Vijayanagara Empire who reigned from 1509–1529. He was the third ruler of the Tuluva Dynasty and is considered to be its greatest ruler. He possessed the largest empire in India after the decline of the Delhi Sultanate, written by Laxminarayan Bolli