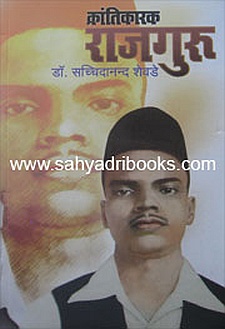 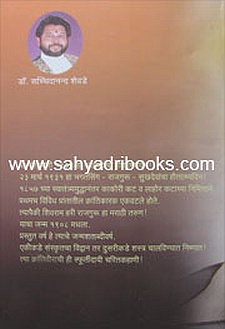 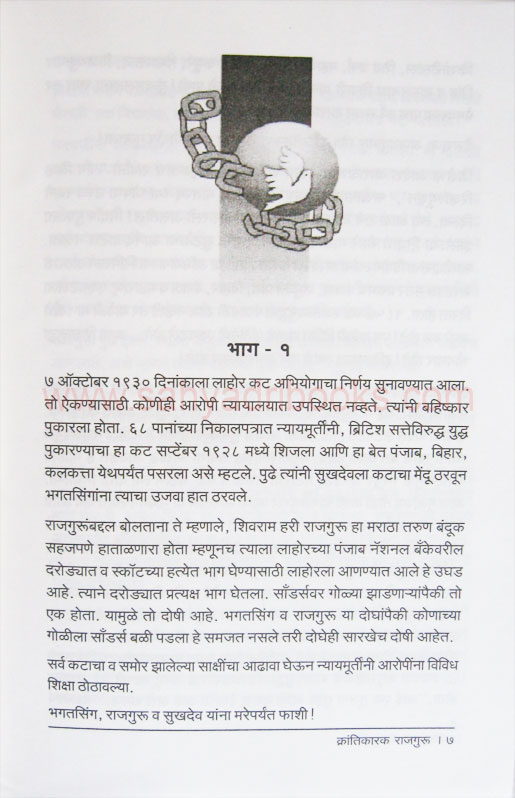 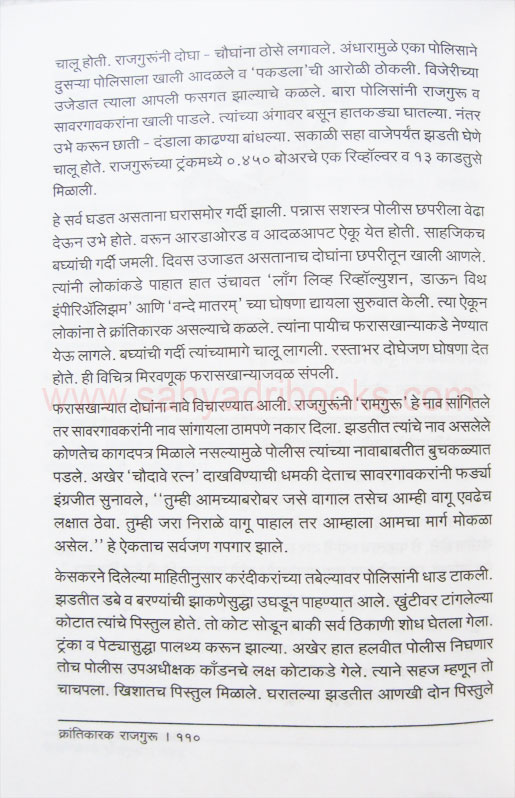 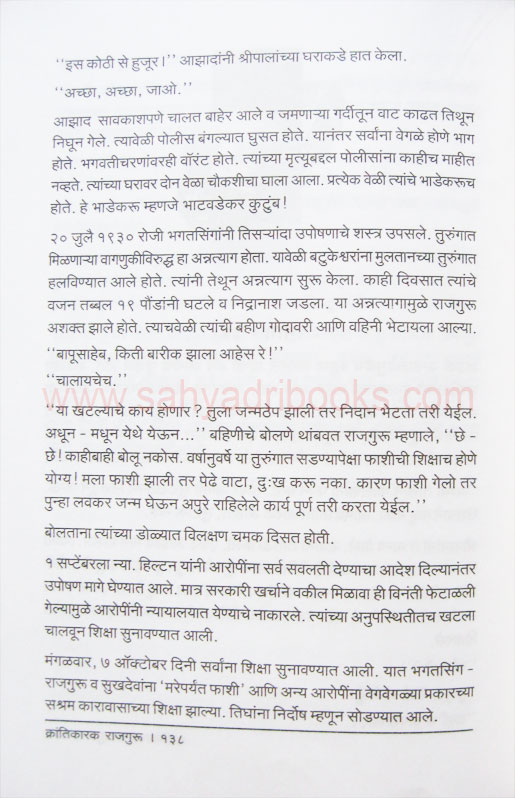 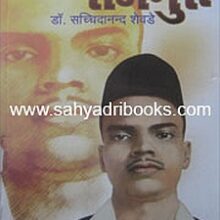 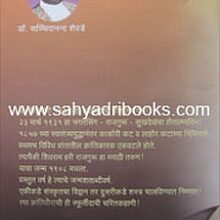 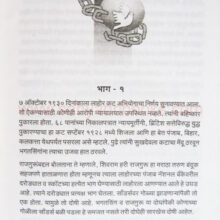 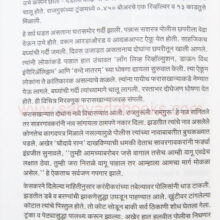 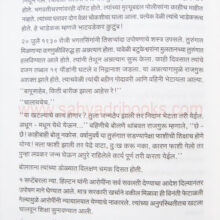 Author Sachidanand Shevde has given detailed history of Shivaram Hari Rajguru  in this Krantikarak Rajguru book. He was an Indian revolutionary from Maharashtra, known mainly for his involvement in the assassination of a British Raj police officer. On 23 March 1931 he was hanged by the British government along with Bhagat Singh and Sukhdev Thapar.