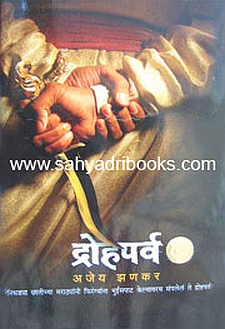 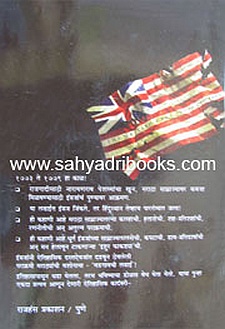 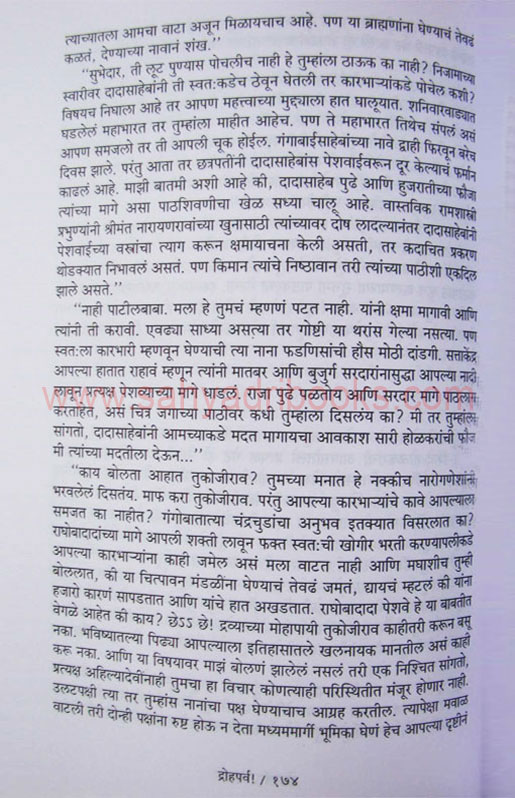 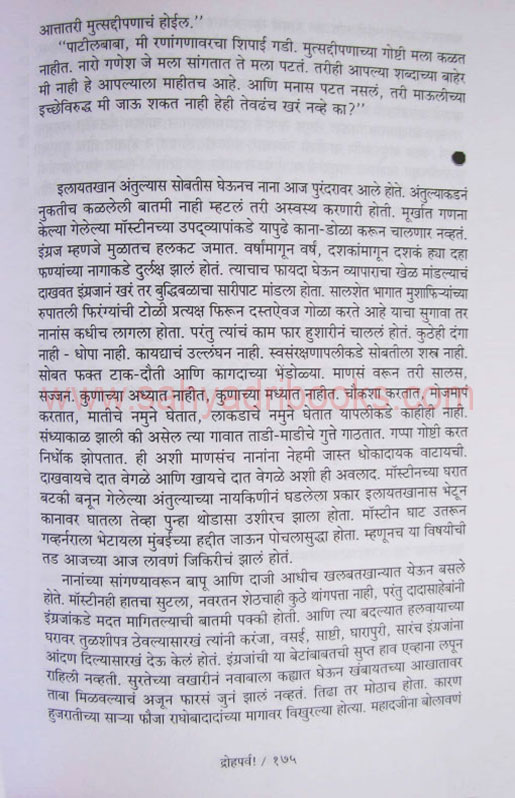 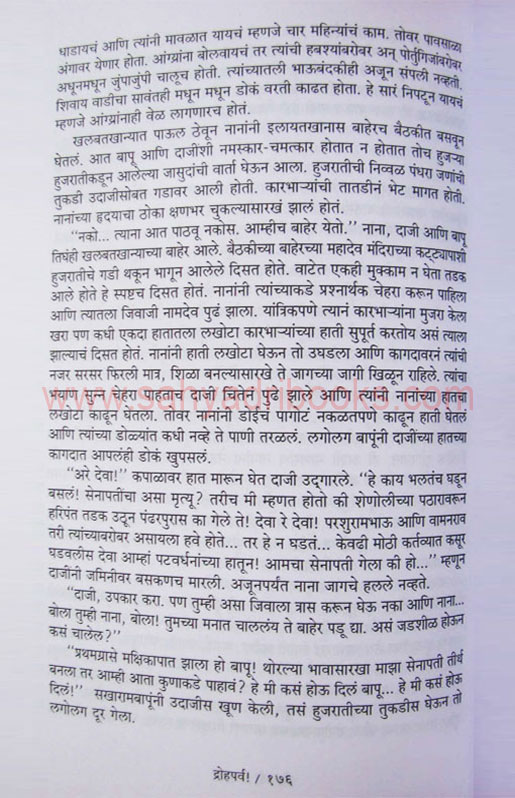 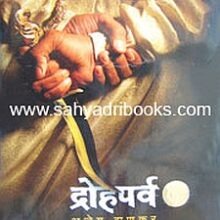 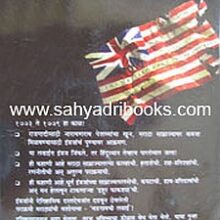 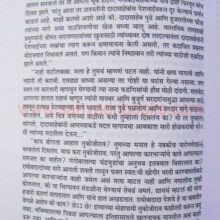 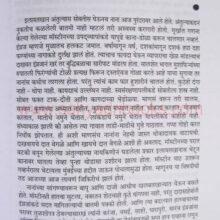 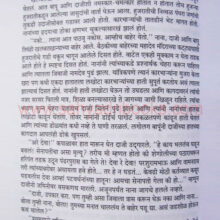 From 1773 to 1779, Narayanrao Peshwa was assassinated for the throne as well as internal politics in the Marathi Empire and the British invaded Pune to capture the Marathi Empire. If the British had won this battle, then Hindustan would have gone into parochialism. The battle of Wadgaon is described in this Drohaparva book. This is the story of the English conspiracy and Ishtur Fakda. Written by Ajey Jhankar.