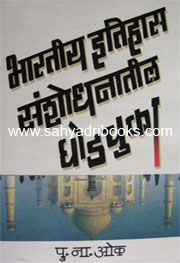 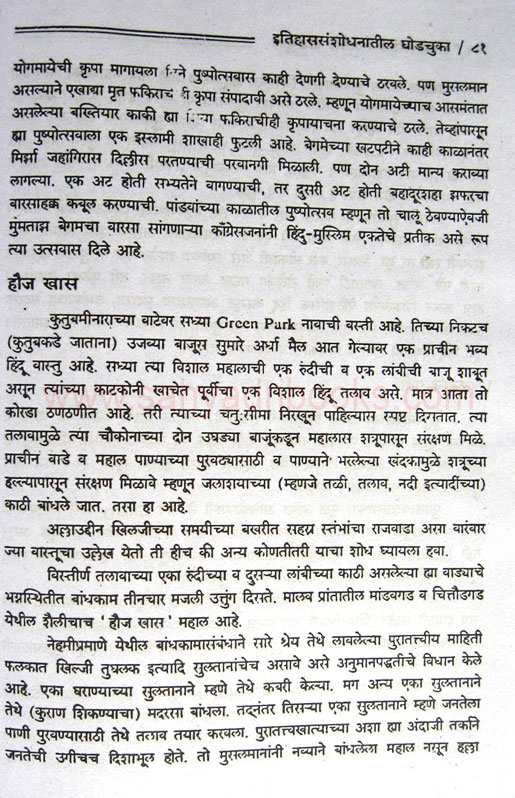 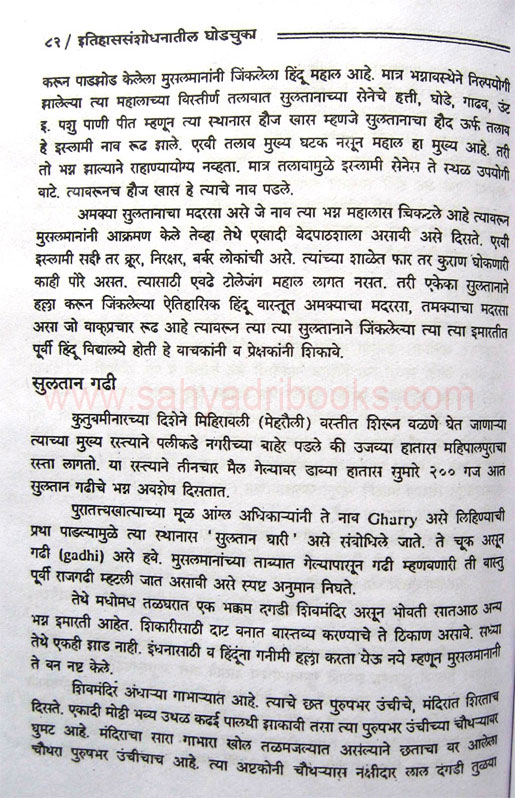 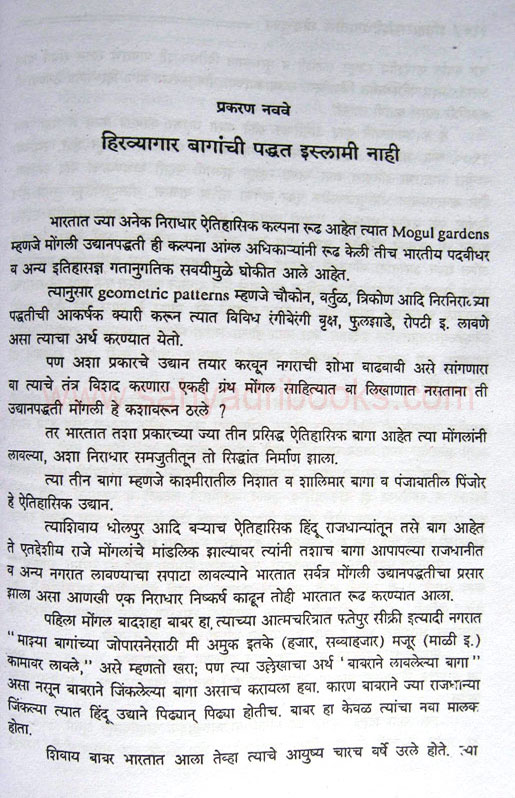 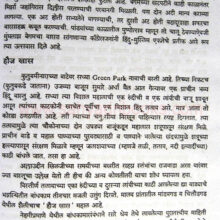 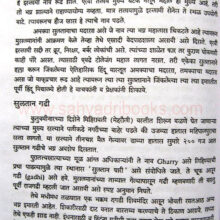 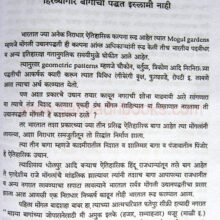 Bharatiya Itihas Sanshodhan Ghodchuka – The errors in history writing done during British and Muslim period are described by author P.N. Oke in this book. For example if Lal Mahal at Delhi was built by Emperor Akbar then why would have the lotus and Elephant carved on it which are hindu signs. Like these many examples are elaborated by the author and are quite convincing that the muslim places/monuments/traditions were originally hindu places/ traditions.