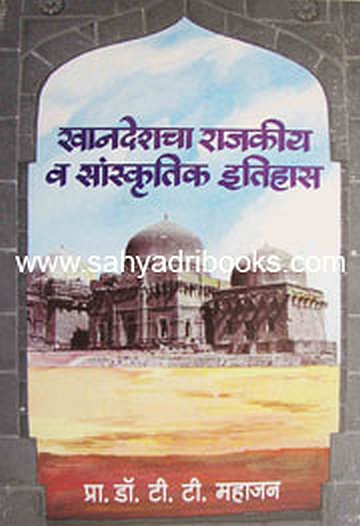 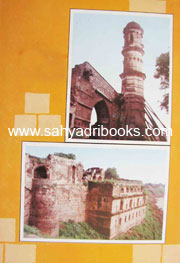 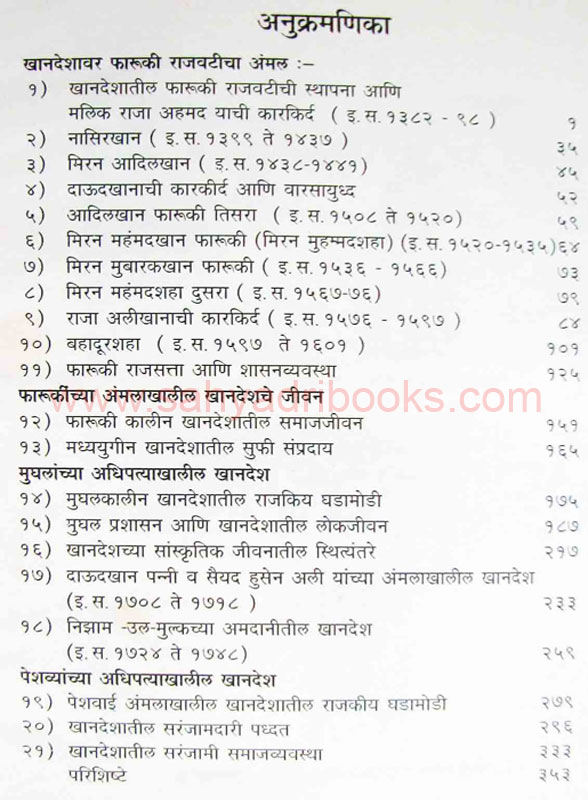 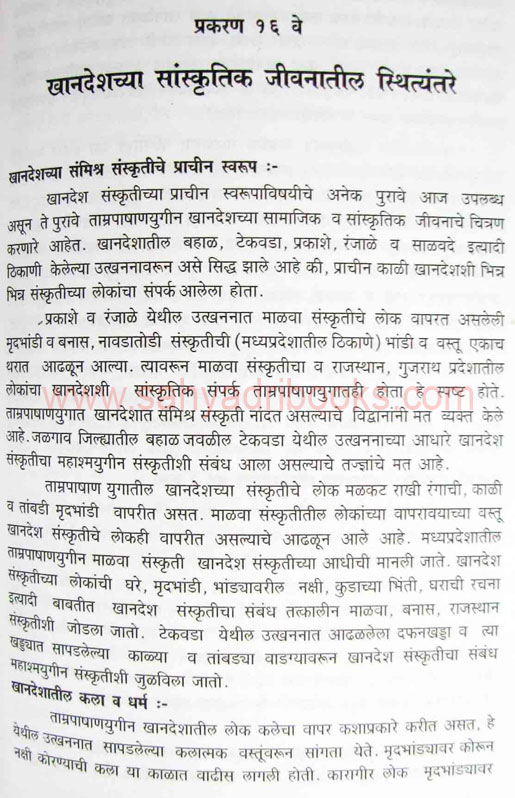 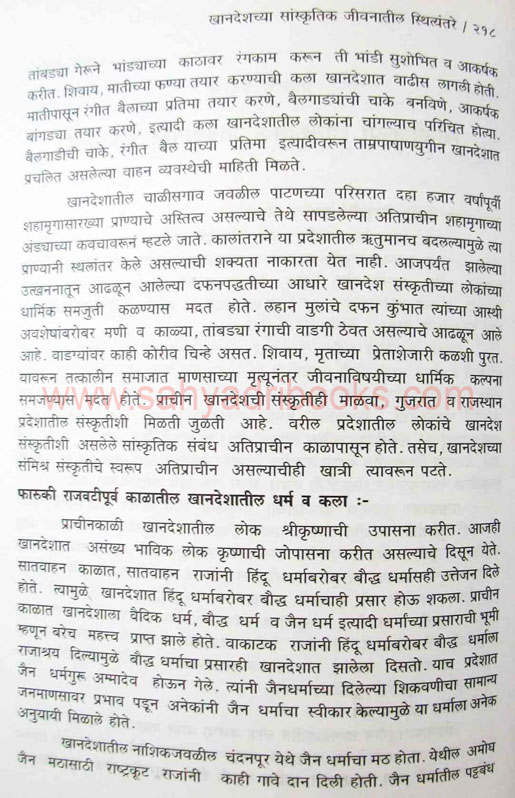 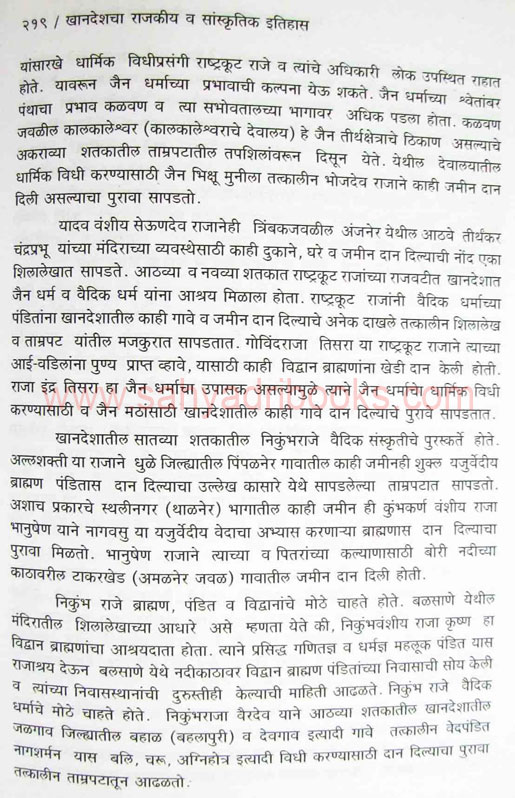 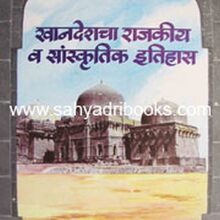 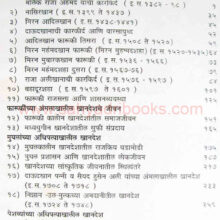 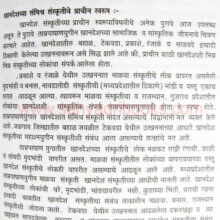 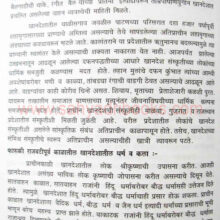 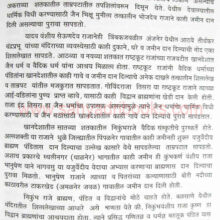 Khandesh has an ancient and medieval history known to quite few people, as it was overlooked by the researchers too. Khandesh was ruled by the Farooqi kingdom which brought Khandesh into its known importance in the medieval world. During this period, this region flourished due to the encouragement of agricultural income, architecture, clay modelling etc. by the Farooqi Sultan. It was a secular region, due to which Khandesh gained great importance. During the Mughal period, Khandesh further gained development in terms of political and cultural aspects. Khandeshcha rajkiya ani Sanskrutik itihas book is an effort by the author T. T. Mahajan to relive the history both political and cultural which has otherwise been out of focus in literature.