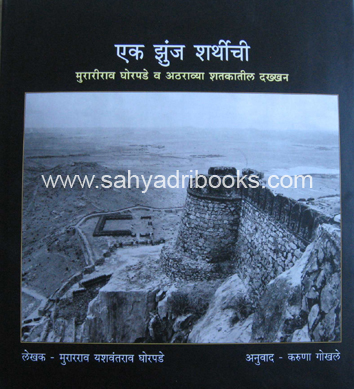 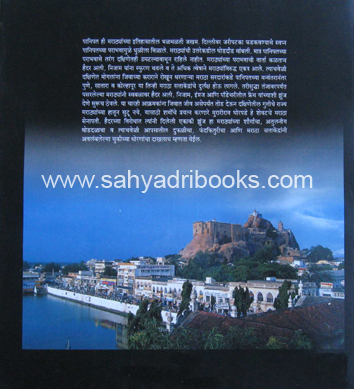 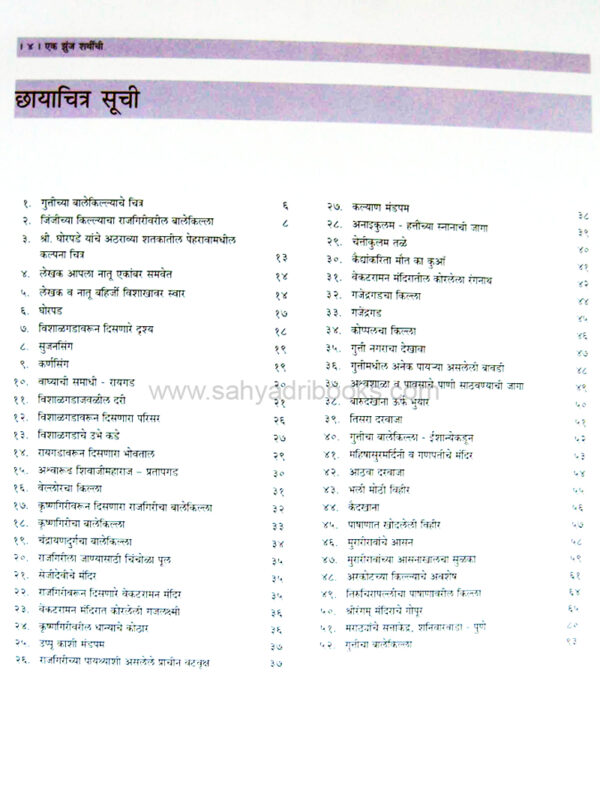 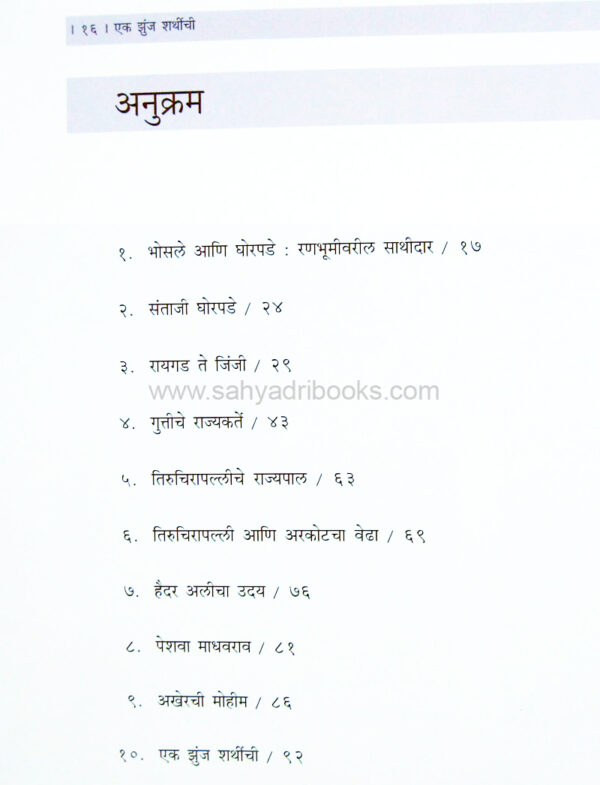 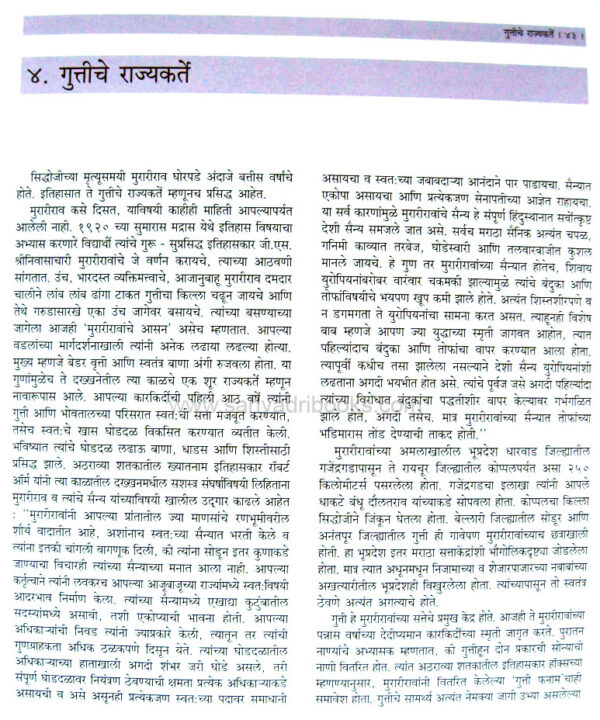 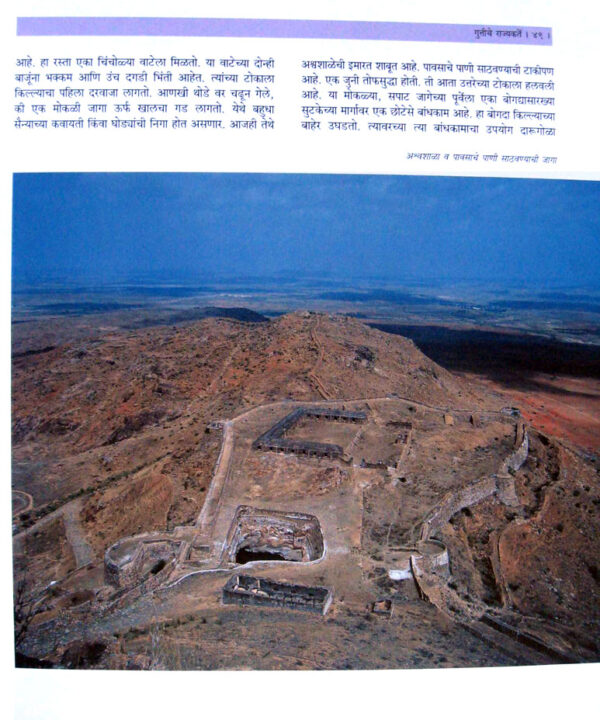 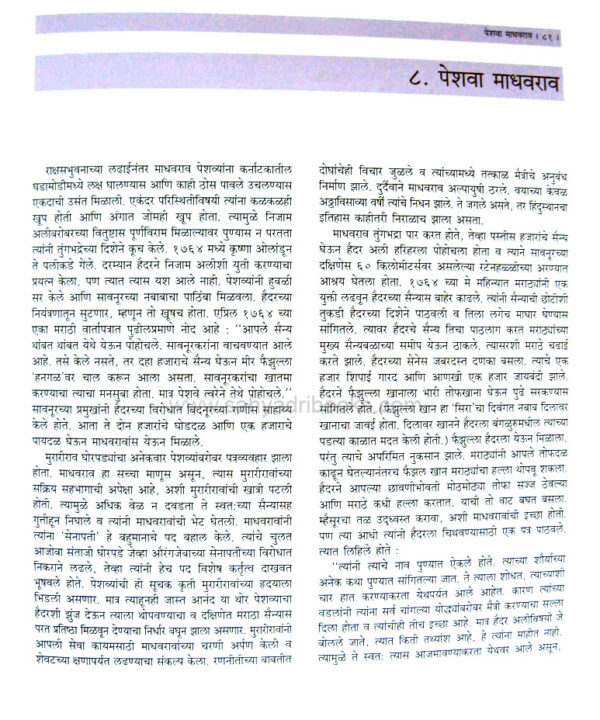 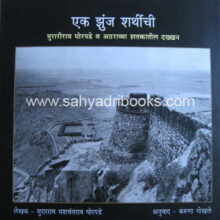 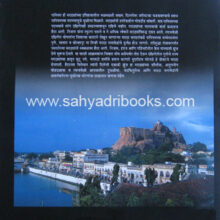 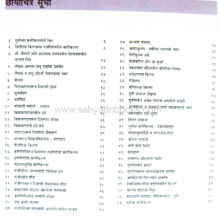 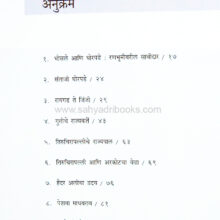 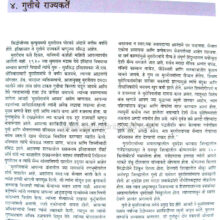 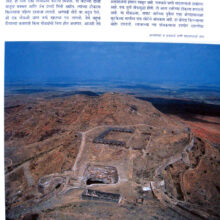 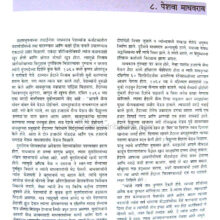 After the battle of Panipat, Marathas stopped to acquire the region in North India. In the South Hyder Ali, Nizam, French and British came together to attack Maratha power. Fighting against these enemies was brave Maratha Murarirao Ghorpade struggling to retain the rule at Gutti.  Ek Zunja Sharthichi book is a bravery account of Murarirao Ghorpade who gave a continuous fight for Maratha rule at Gutti i.e. Karnatak state as called in the 18th century. In 1977, he died in Kabbaldurga fort near Mysore. 1/3rd part of the book explains the period to Murarirao Ghorapade along with background of Ghorpade family. The rest of the 2/3rd part of the book is about Murarirao Ghorpade with various photographs of his times, written by Murarrao Ghorpade.