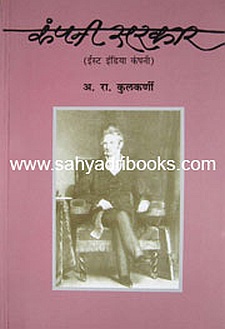 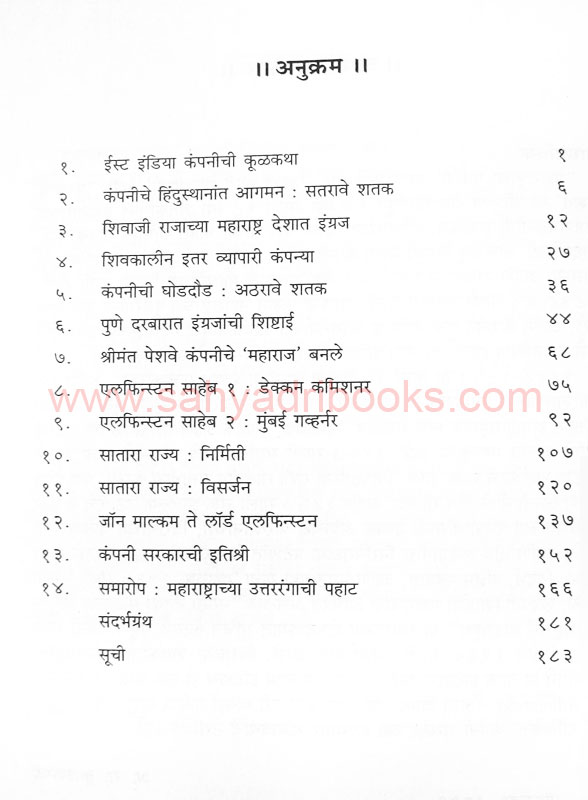 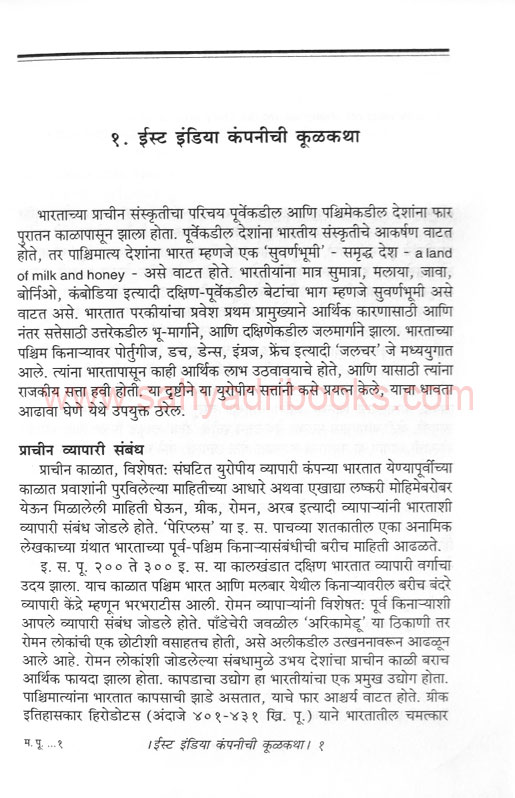 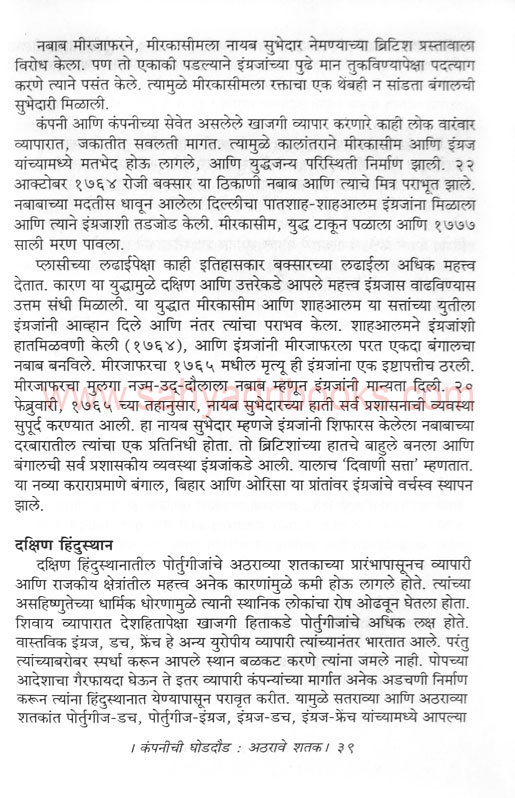 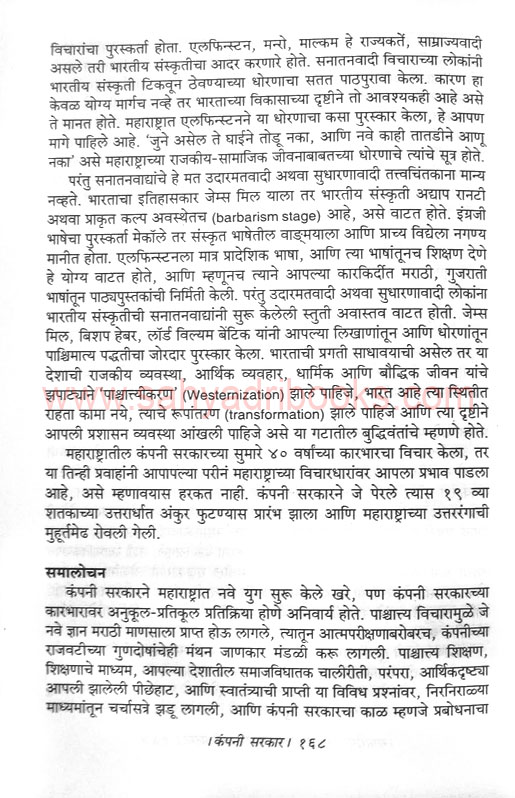 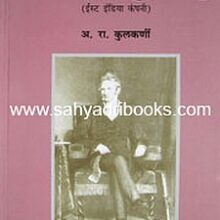 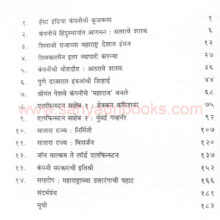 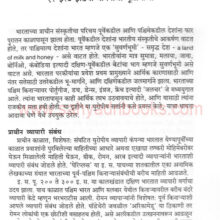 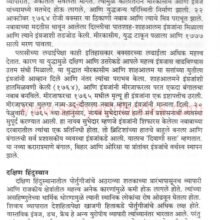 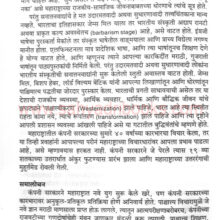 Author Dr. A. R. Kulkarni displays the history about the East India Company from England entering in Maharashtra, snatching out the political power of Maharashtra entered through the west coast of Maharashtra in this Company Sarkar book. This British enemy was refrained from entering the coast during the Shivaji Maharaj era. But later, British initially conquered the whole of the north India, made the Maratha enemies on their side and started expanding their power.  The period covered in this book is from 1818 to 1857.