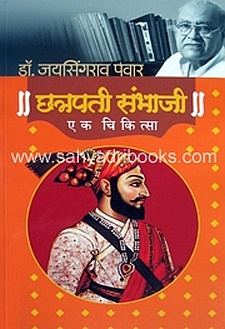 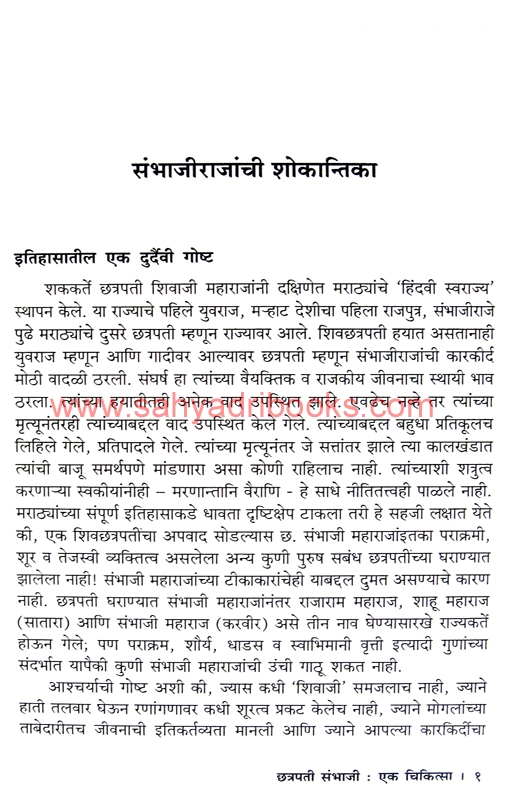 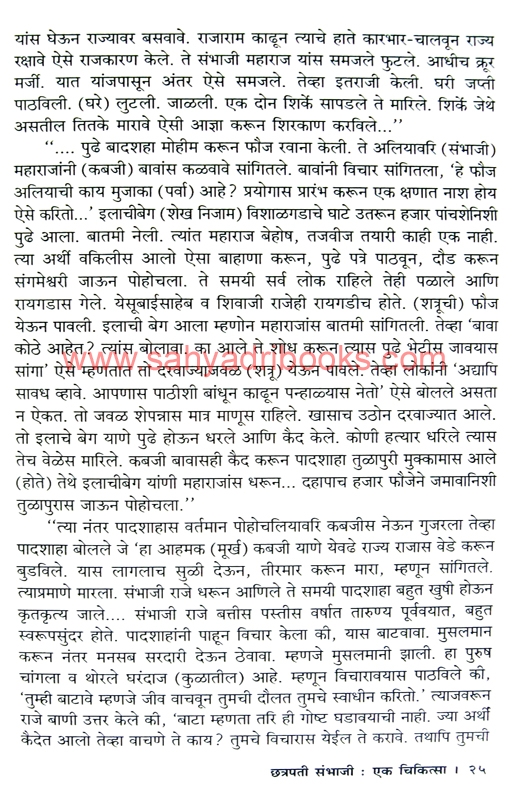 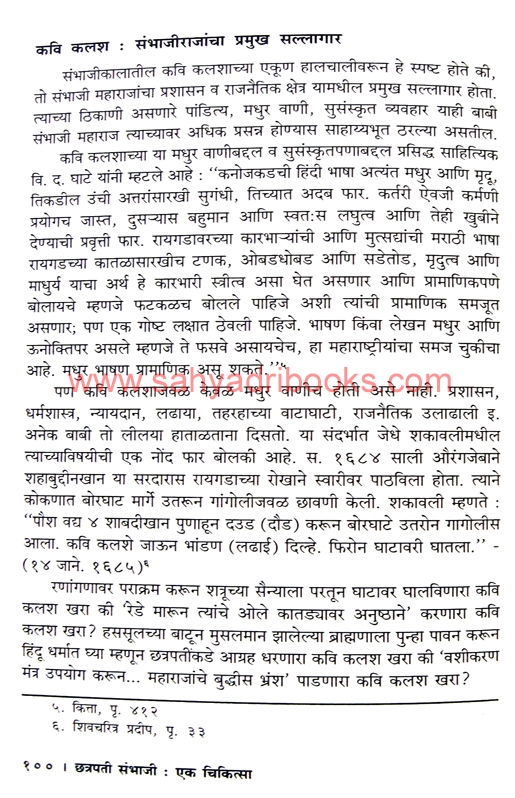 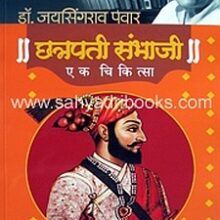 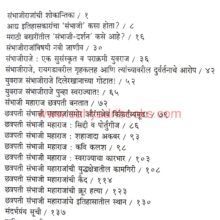 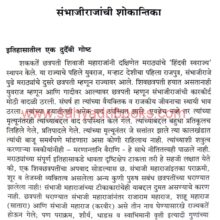 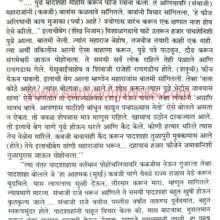 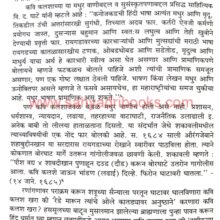 Chattrapati Sambhaji ek Chikitsa book is about the analysis done over the biography of Chattrapati Sambhaji Maharaj. The analysis of topics like negative reputation Sambhaji maharaj his upbringing, his disagreement with his father, blames put on him, are taken from his biography. In depth study of more topics like, imprisonment of Sambhaji Maharaj, the illegal tact against him and his death are described in the book. Specially the incident when Sambhaji was disappointed with his father in that position, he got in with the enemies to join hands is major highlighted. Moreover author has focused on the relations of Sambhaji with poet Kalash, Akbar, Siddhis, Portuguese along with, performance of Sambhaji, in warfare and steps for freedom. Many noticeable facts like why was Sambhaji at fault, which was responsible for it, why he joined hands with Dilerkhan, role of Queen Soyarabai, are described in this book by author Jaysingrao Pawar.